This browser is not actively supported anymore. For the best passle experience, we strongly recommend you upgrade your browser.
viewpoints
Welcome to Reed Smith's viewpoints — timely commentary from our lawyers on topics relevant to your business and wider industry. Browse to see the latest news and subscribe to receive updates on topics that matter to you, directly to your mailbox.
All Posts Subscribe
November 19, 2019 | 2 minutes read

This past week, I attended the Cowen Boston Cannabis Conference, a well-attended conference focused on institutional investment in the industry. Panelists included executives from domestic and global operators, CBD product companies, clinical researchers, production, and payments. Based on my observations from the panelists and discussions with audience members, here are a few takeaways from the conference:

Notably, James Cole, former United States Deputy Attorney General and author of the August 2013 “Cole Memorandum” that set U.S. Department of Justice policy towards the state-legal cannabis industry (link) until its rescission by former United States Attorney General Jeff Sessions in January 2018 (although current United States Attorney General William Barr later informally noted his support for the memo’s approach), which is generally credited with opening the door for the broadly-based state legalization of cannabis, spoke about the legacy of this move. He spoke about the fact that he changed Department of Justice policy in a move towards improving public safety by encouraging state regulation. He recognized, however, that the memo only could do so much, and only full descheduling of cannabis as a controlled substance, accompanied by thoughtful regulation, will really solve the cannabis industry’s problems. 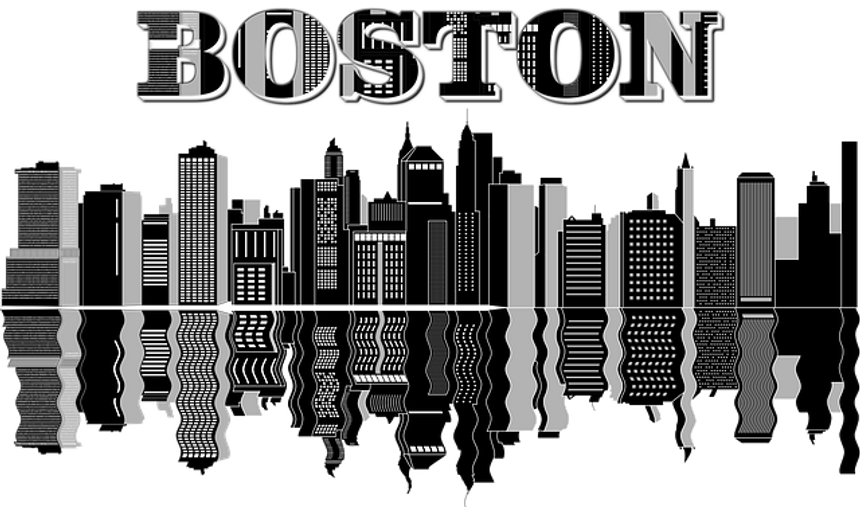