This browser is not actively supported anymore. For the best passle experience, we strongly recommend you upgrade your browser.
viewpoints
Welcome to Reed Smith's viewpoints — timely commentary from our lawyers on topics relevant to your business and wider industry. Browse to see the latest news and subscribe to receive updates on topics that matter to you, directly to your mailbox.
All Posts Subscribe
November 19, 2019 | less than a minute read

According to the Philadelphia Inquirer, polls indicate that a majority of New Jersey voters support the legalization of marijuana for adult use.  Even though the New Jersey legislature failed to pass a law that would have legalized marijuana for adult use (due to a shortage of only a handful of votes), a change in the current law is now being put to voters directly and will be on the November, 2020 ballot in NJ.

Anticipating that change in the law may have been one reason that New York based Acreage Holdings is buying Compassionate Care Foundation of NJ. 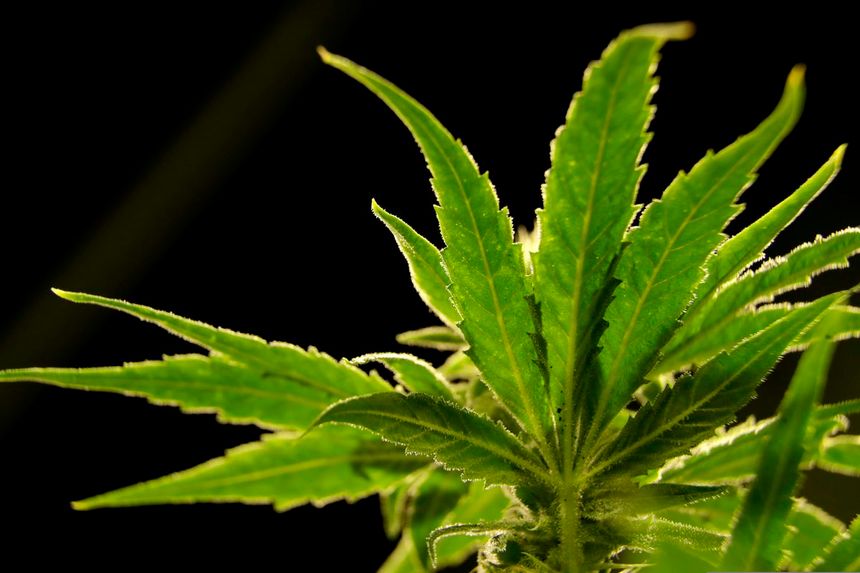