This browser is not actively supported anymore. For the best passle experience, we strongly recommend you upgrade your browser.
viewpoints
Welcome to Reed Smith's viewpoints — timely commentary from our lawyers on topics relevant to your business and wider industry. Browse to see the latest news and subscribe to receive updates on topics that matter to you, directly to your mailbox.
All Posts Subscribe
December 5, 2019 | 1 minute read 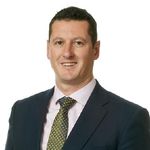 Scrip usage can be seen today with the issuance of closed user tokens by casinos and electronic games for use within their environments only.

Crypto-currencies were developed out of these use cases but were supposed to go one step further towards becoming money (and therefore alternatives to sovereign money).

Crypto-currencies, and even BitCoin, have struggled to establish the last function in the hierarchy of money, the unit of account, as defined by Adam Smith in the Wealth of Nations.

By not valuing goods and services in a particular currency (such as BitCoin) has meant that they have not been priced in that way and therefore have not been accepted as a general medium of exchange.

The concept of legal tender and pieces of legislation (such as the UK Employment Rights Act 1996) have embedded the usage of GBP in the UK as the common medium of exchange.

Crypto-currencies can continue to be used in closed user groups.

A user group of 2.45bn of Facebook subscribers, however, cannot be considered to be a closed user group.  If successful, Libra could result in a huge amount of sovereign money being taken out of general circulation or, even worse, the Libra Association becoming THE MOST POWERFUL CENTRAL BANK IN THE WORLD!

...an increasing number of cryptocurrency industry workers are choosing to waive regular payments in stable fiat money for bitcoin and other digital money equivalents of this sort.  In fact, it is becoming clear that the idealistic view that cryptocurrency salaries are a step forwards in terms of monetary liberation rather than backwards is sadly mistaken. Such idealists neglect the historic role played in the repression of human freedoms by employers that insisted on paying their workers in company scrip or other tokens that kept employees bonded to their bosses. The injustice of such systems eventually led to the introduction in the UK of the Truck Acts in 1887 which prohibited the payment of salaries in anything other than the coin of the realm. The acts were superseded by the Employment Rights Act of 1996. 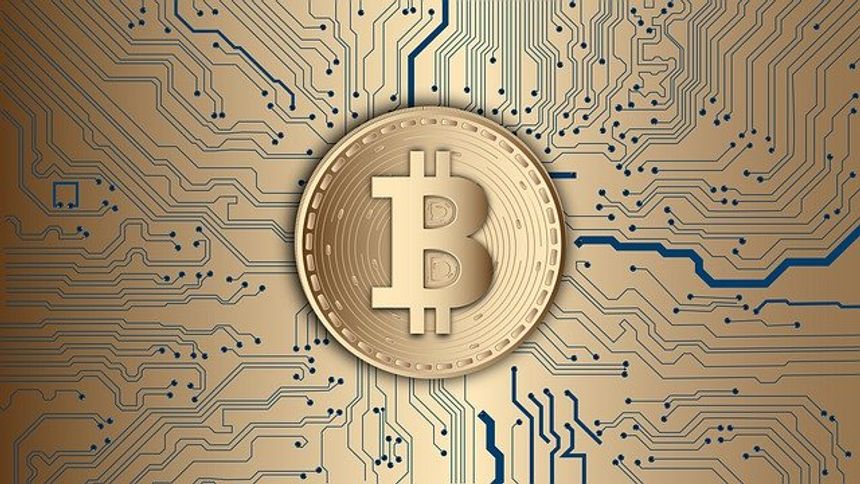