This browser is not actively supported anymore. For the best passle experience, we strongly recommend you upgrade your browser.
viewpoints
Welcome to Reed Smith's viewpoints — timely commentary from our lawyers on topics relevant to your business and wider industry. Browse to see the latest news and subscribe to receive updates on topics that matter to you, directly to your mailbox.
All Posts Subscribe
December 10, 2019 | less than a minute read

Federal courts and their view on enforcing cannabis contracts: more often than not a "no go"

As we have seen in the bankruptcy world where bankruptcy courts routinely dismiss cases involving cannabis enterprises, so too, have other federal courts and for the same reasons.  The fact that cannabis remains a Schedule 1 drug under the Controlled Substances Act and is thus illegal on the federal level, precludes owners of cannabis enterprises and others from using the federal courts to enforce rights under contracts that would otherwise be enforceable in those forums.

How to avoid this problem?  One solution is the contract itself which should contain forum selection that will not be a problem regarding contract interpretation and enforcement.  William McNichol, my former law firm partner, and now a professor of law at Rutgers University agrees.  He recently wrote: "Parties to a cannabis transaction can and should include in their contracts a forum selection agreement that disputes will be submitted only to courts of a state that will not question the legality of cannabis businesses."  A mandatory arbitration provision may also be a good alternative in the context of dispute resolution.

The so-called federal illegality defense looms over virtually every cannabis-connected dispute, as defendants can move to dismiss an action on the grounds that marijuana is a Schedule I substance under the Controlled Substance Act. The tactic has found some success. For example, a California federal judge ruled in September that an edibles company could not challenge a registered trademark used by a similarly named health foods business because the product it sold was illegal. Legitimizing the edibles company’s prior use of the mark would “put the government in the anomalous position of extending the benefits of trademark protection to a seller based upon actions the seller took in violation of that government’s own laws,” U.S. District Judge Charles R. Breyer wrote. 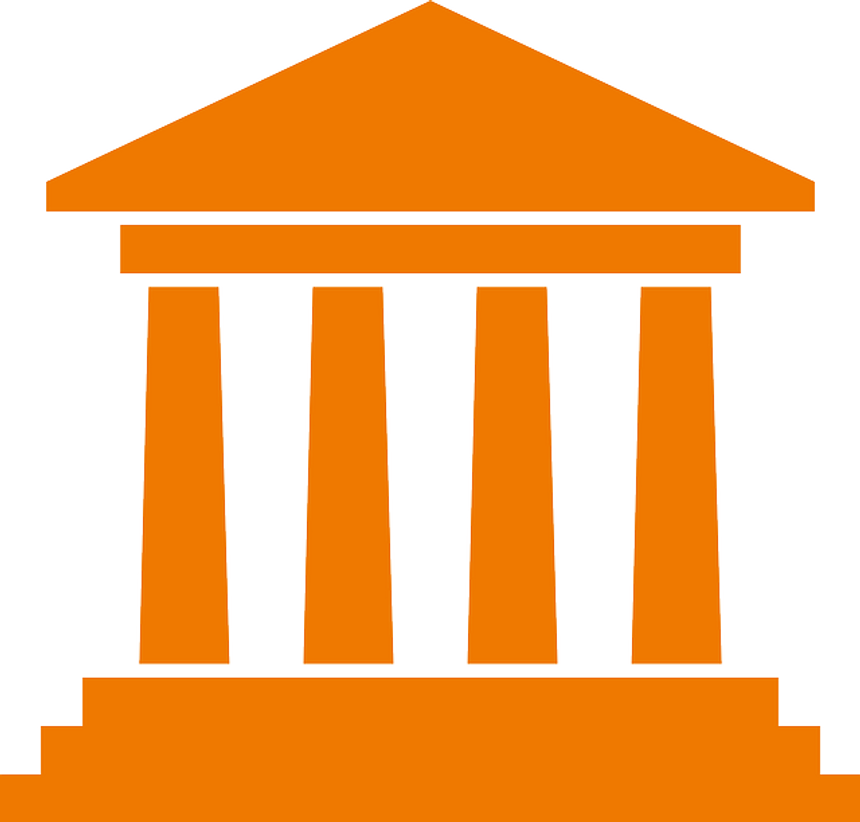