This browser is not actively supported anymore. For the best passle experience, we strongly recommend you upgrade your browser.
viewpoints
Welcome to Reed Smith's viewpoints — timely commentary from our lawyers on topics relevant to your business and wider industry. Browse to see the latest news and subscribe to receive updates on topics that matter to you, directly to your mailbox.
All Posts Subscribe
December 18, 2019 | 1 minute read

When cannabis companies face financial difficulties, bankruptcy protection is not an option

During the last year, many cannabis companies in the U.S. and Canada have experienced financial challenges.  It is somewhat reminiscent of the frenetic growth and the subsequent demise of many of the dot coms in the late 1990's. But those companies, unlike cannabis entities operating within the United States, could utilize the federal bankruptcy laws to reorganize or liquidate their businesses.  Not so for cannabis enterprises.  Bankruptcy and the advantages it brings, highlighted by the automatic stay and the ability to reject unfavorable contracts and leases, is simply unavailable to U.S. enterprises.  In Canada, where cannabis is legal under Canadian law, the equivalent of our bankruptcy law is available and has already been utilized by several Canadian cannabis enterprises.  In the United States these enterprises would have to resort to state insolvency laws, many of which are simply inadequate to deal with the circumstances confronting these businesses, especially ones that operate in more than one state. As more companies in this industry become financially strapped, all enterprises will likely feel the sting of the limited sources of capital needed to maintain their enterprises and continue to grow.  Vigilance in respect of controlling cash and expenses is especially important when an industry is tainted by the financial problems of some of its former rising stars.

It was only a year ago that exuberance enveloped the marijuana industry. Legalization was spreading and the growth potential seemed boundless. But that bubble has burst as the reality of a difficult regulatory landscape sunk in. Since March, stocks are down by about two-thirds. Capital markets have largely frozen for all but the strongest companies. And now a cash crunch is leaving some on the verge of going bust. Only, thanks to the illegal status of cannabis under U.S. federal laws, firms there are blocked from seeking protection in bankruptcy court. 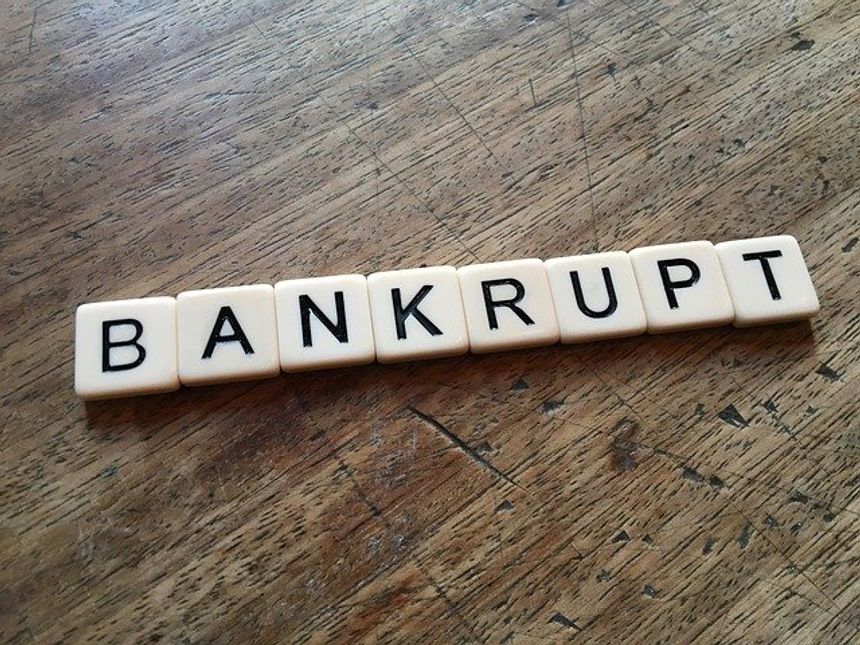