This browser is not actively supported anymore. For the best passle experience, we strongly recommend you upgrade your browser.
viewpoints
Welcome to Reed Smith's viewpoints — timely commentary from our lawyers on topics relevant to your business and wider industry. Browse to see the latest news and subscribe to receive updates on topics that matter to you, directly to your mailbox.
All Posts Subscribe
December 19, 2019 | 1 minute read

A setback for the SAFE Banking Act in the Senate

The chair of the Senate Banking Committee, Mike Crapo, did not mince words in criticizing the current version of the SAFE Banking Act passed by the House and now before the Senate.  Crapo believes that the draft legislation does not go far enough to protect the public from bad actors who, in his view, would be provded an easy vehicle to launder money derived from illegal activity.

Crapo has long been an opponent of legalizing marijuana or of removing marijuana from Schedule 1 of the Controlled Substances Act.  He appears to believe that the SAFE Banking Act in its current form would not deter, but would rather encourage, illegal activity because it would reduce the oversight and reporting requirements by financial institutions of marijuana enterprises believed to be operating legally within their states.

Whether the SAFE Banking Act would increase the number of banks willing to do business with cannabis companies is still unclear.  Even with the passage of the Farm Act and other recently enacted regulations designed to allay the concerns of banks in their dealings with hemp enterprises, banks continue to be reluctant to welcome hemp businesses with open arms.  At any rate, this recent development does not bode well for the SAFE Banking Act to become law anytime soon.

Sen. Mike Crapo (R-Idaho) said he has “significant concerns” about the SAFE Banking Act (H.R. 1595) and is inviting public input on how to address them, according to a Dec. 18 statement. “I have significant concerns that the SAFE Banking Act does not address the high level potency of marijuana, marketing tactics to children, lack of research on marijuana’s effects, and the need to prevent bad actors and cartels from using the banks to disguise ill-gotten cash to launder money into the financial system,” Crapo said. The statement lays out the most public detail to date on Crapo’s concerns with the issue, many of which he’s highlighted in the months since his committee held a hearing on a Senate version of the pot banking bill (S. 1200). The House version passed 312-103 on Sept. 25. 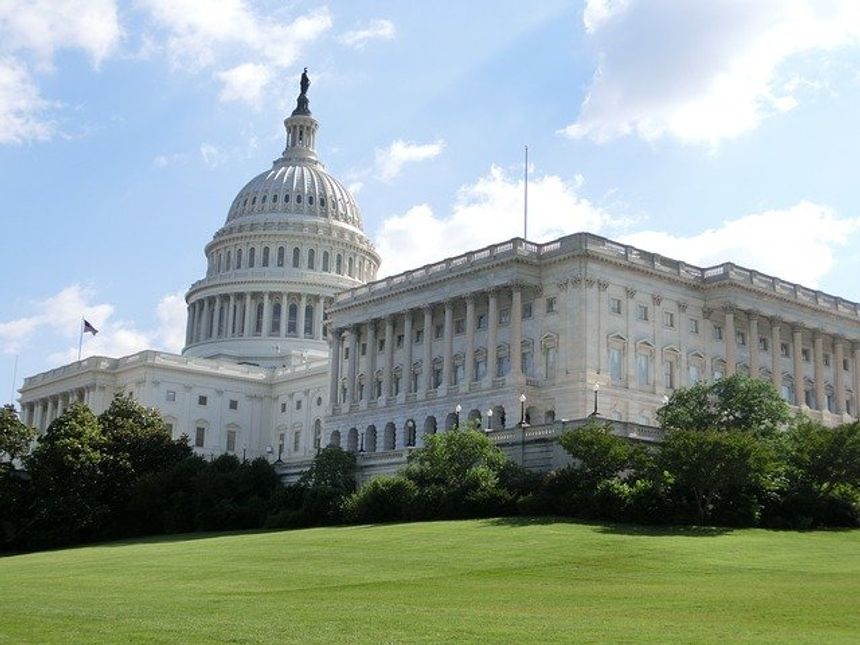