This browser is not actively supported anymore. For the best passle experience, we strongly recommend you upgrade your browser.
viewpoints
Welcome to Reed Smith's viewpoints — timely commentary from our lawyers on topics relevant to your business and wider industry. Browse to see the latest news and subscribe to receive updates on topics that matter to you, directly to your mailbox.
All Posts Subscribe
December 19, 2019 | 2 minutes read

Friends - it was great to see so many of you in person in Las Vegas last week. Before I get to my recap, I wanted to point out that it appears that the SAFE Banking Act will not become law this year, let alone any other federal cannabis legislation outside of continuing to defund federal prosecution of state-complaint medical cannabis operations. The 2020 federal spending bill in the Senate does not contain approval of the cannabis banking law changes approved by the House, and it is not expected that reconciliation will change this. (link) Further, just yesterday, the Senate Banking Committee Chair said that he wants to see key changes to the SAFE Banking Act passed by the House. (link) This means that the cannabis industry will have to wait longer for federal legislative relief.

MJBizCon Vegas lived up to its promise of being the one cannabis industry conference that the entire industry seems to attend. With so many other conferences, symposiums, and trade shows, it is invaluable to have at least one where so many industry players are in close proximity.

Reflecting the industry mood as a whole, the tone of my conversations was mixed. On the one hand, there continues to be unbounded optimism for the longer-term future of the industry. Everyone seems to understand that they are on the ground floor of a historical opportunity to create a new industry in regulated cannabis. On the other hand, there is an understandable concern (and fear) for the short and medium term, with expectations that the current equity crunch will cause many operators, big and small, to close up shop. This mood is captured by an article in Bloomberg earlier this week (link) that touches on many of these same themes, particularly the lack of access to bankruptcy courts (which I wrote about previously in link).

However, one person raised an interesting point to me, putting the current environment into context - where there is general financial uncertainty MSOs and California-based single-state operators, there are single-state operators in other states that are doing just fine. This observation highlights the struggle and challenge of large-scale operations in such a fragmented industry.

Another takeaway is how the industry is attracting more traditional services firms. For example, I met with one middle market investment bank that would never have considered the industry earlier this year, but is now looking to help cannabis businesses raise money. As lending into the industry grows, more non-bank/alternative lenders will fit that bill alongside these investment banks, bringing more traditional capital strategies to cannabis. The industry is attracting more players who are willing to accept the federal risk in order to participate.

On the branding side, I heard from operators and dispensary owners that the major challenge remains standing out and gaining broad traction. This has been a problem plaguing the state-legal industry for a while now, driven by the lack of interstate commerce, resulting in continuing fragmentation. One person mentioned a focus on sustainability as one way to distinguish a brand or product.

Hemp and CBD remains a market flooded with products, but this was the first conference where I started to hear more people talk about broadening to more industrial uses for hemp, beyond creating extracts to put into consumer products. Separately, quality and standardization remains an issue for many.

Finally, many people noted to me their impression that the conference was less exuberant than in the past. In particular, they said that the parties, although there were more, seemed toned down. Perhaps this reflects the current mood of the industry (noted above), but also maybe it reflects an industry that is maturing and becoming the business that it wants to be. 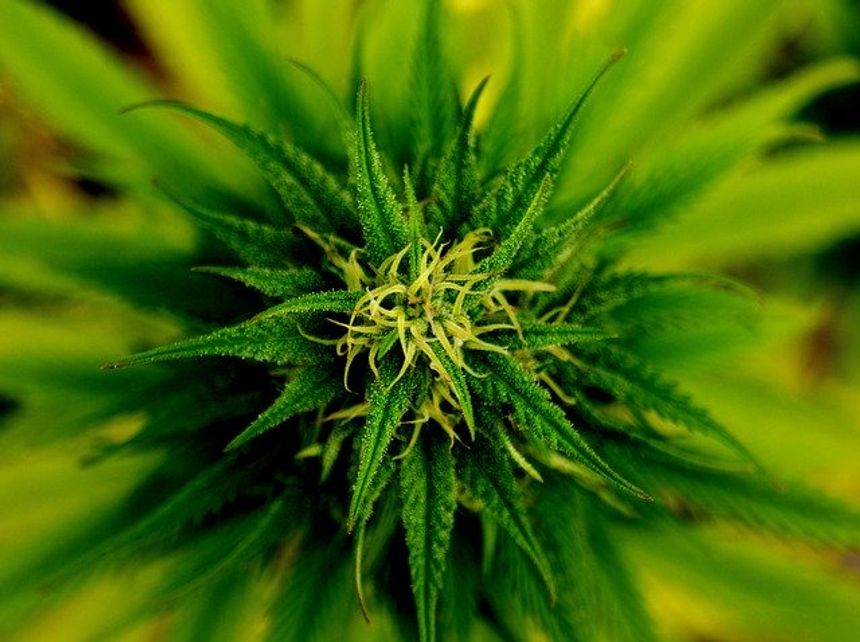