This browser is not actively supported anymore. For the best passle experience, we strongly recommend you upgrade your browser.
viewpoints
Welcome to Reed Smith's viewpoints — timely commentary from our lawyers on topics relevant to your business and wider industry. Browse to see the latest news and subscribe to receive updates on topics that matter to you, directly to your mailbox.
All Posts Subscribe
January 8, 2020 | 1 minute read

There does not yet seem to be agreed-upon terminology to easily and clearly distinguish industrial hemp from all other forms of cannabis. As the 2018 Farm Bill defined it, and as is generally accepted in the US, industrial hemp is a particular subspecies of Cannabis sativa L. with less than 0.3% THC. In other words, hemp is just another form of cannabis, alongside other subspecies that contain 0.3% or more THC (and its resulting psychoactive effects).

Hemp is developing into its own industry, more and more separated from the rest of the cannabis industry, mostly due to the fact that industrial hemp is no longer a federal controlled substance. However, the word “cannabis” is used loosely (albeit correctly) when talking both about cannabis species that contain trace amounts of THC or none at all (namely, hemp) and species that contain more THC (just about everything else), without much thought as to the fact that the two categories of products – hemp and everything else – are very different for legal, consumer, and other purposes.

I have seen a few attempts to make the distinction. Sometimes we see “marijuana” to try to distinguish it from “hemp”, but there is a general bias by industry participants against the word “marijuana” given its history (for an interesting paper on this point, see link, which also notes the fact that the Controlled Substances Act still uses the spelling “marihuana” (link). I also recently saw the term “non-hemp cannabis” or “NHC” to try to categorize, which personally like for its pithiness.

Although this may seem pedantic, there is a risk of confusion as the hemp business continues to grow on a federally-legal path. Perhaps the term “non-hemp cannabis” may catch on. In the meantime, we should all strive to be clear about what we are talking about when we talk about cannabis. 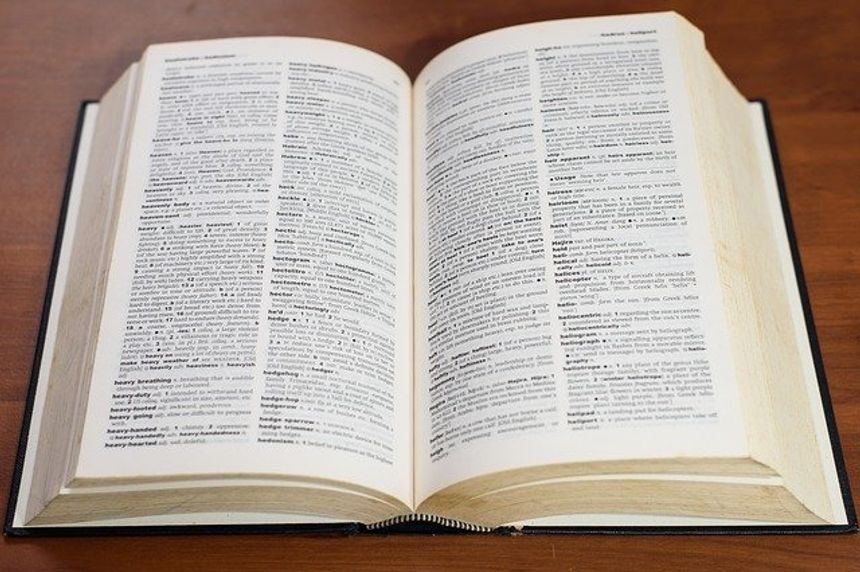