This browser is not actively supported anymore. For the best passle experience, we strongly recommend you upgrade your browser.
viewpoints
Welcome to Reed Smith's viewpoints — timely commentary from our lawyers on topics relevant to your business and wider industry. Browse to see the latest news and subscribe to receive updates on topics that matter to you, directly to your mailbox.
All Posts Subscribe
January 30, 2020 | 1 minute read

Earlier this week, Bloomberg ran an article (link) highlighting the steep drop in hemp (as opposed to non-hemp cannabis) biomass (generally, the raw, cultivated material) prices in the United States, due generally to oversupply and less demand than anticipated. We saw vast amounts of money being invested into hemp in 2019, after industrial hemp was federally descheduled as a controlled substance in the 2018 Farm Bill. Accordingly, that rush to develop cultivation capabilities in 2019 resulted in an apparent overcapacity in the market.

All of this is taking place at the same time that state cultivation licensing is only getting started – indeed, the United States Department of Agriculture only recently issued rulemaking to allow state licensing programs to move forward (link), meaning that nearly all of the hemp cultivated in 2019 still did not satisfy the 2018 Farm Bill rules (unless grown under the 2014 Farm Bill provisions, which were extremely narrow in scope).

It is most likely too soon to tell what this will mean for the rest of the hemp market. Recall that the market for legal hemp-based products did not exist until the very end of 2018, and before that, the average consumer had never heard of “CBD”. The industry continues to wait patiently for FDA regulation of food, beverages, and dietary supplements, and research into the therapeutic benefits of CBD is in its nascence – the outcome of each of those points will likely have profound effects on the market. There are also hemp varieties grown for fiber and grain, rather than for merely extracting CBD, another side of the hemp industry that does not quite get the same attention or press - much of the focus of the industry to date has been on CBD-producing varieties (as is evident walking recent convention floors).

More likely than not, we are still only in the germination stage of this cycle. What remains to be seen is when and how robustly the seedling will emerge. 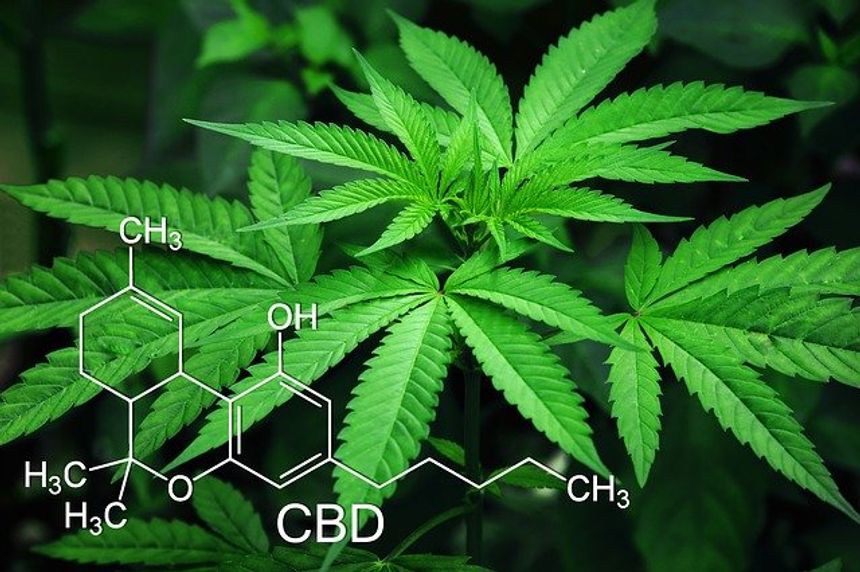