This browser is not actively supported anymore. For the best passle experience, we strongly recommend you upgrade your browser.
viewpoints
Welcome to Reed Smith's viewpoints — timely commentary from our lawyers on topics relevant to your business and wider industry. Browse to see the latest news and subscribe to receive updates on topics that matter to you, directly to your mailbox.
All Posts Subscribe
February 4, 2020 | less than a minute read

The SEC is starting to prosecute cannabis fraudsters

The former principals of SMRB a/k/a Green Acres Pharms, a former marijuana grower, have been named in a lawsuit brought by the SEC accusing them of running a PONZI scheme and defrauding investors out of millions of dollars.  The principals, Robert W. Russell and Guy Scott Griffithe have been accused of spending over $3.5 million of investor funds on luxury cars, a 65-foot yacht and other "extravagant luxuries, inappropriate personal expenditures and unrelated business ventures". The SEC has demanded that the two principals return all "ill-gotten gains."  The investors were told that their funds were being used to improve operations of the business and to acquire updated farm equipment. When distribution payments to investors ceased in December, 2017, an investigation by the State of Washington liquor and cannabis board was initiated.  SMRB's license to grow cannabis was later terminated and ultimately SMRB turned the farm over to its landlord.

But the case also underscores the challenges of an industry where high startup costs and scarce bank financing might tempt even honest operators to seek investment outside state-approved channels. Violations of the state's cannabis investment laws climbed from 11 in 2016 to 49 in 2019, state records show. Operating a large-scale cannabis operation "takes a lot of capital," said Brian Smith, spokesperson for the Washington State Liquor and Cannabis Board, which has permanently discontinued Green Acre Pharms' license to produce and process cannabis. 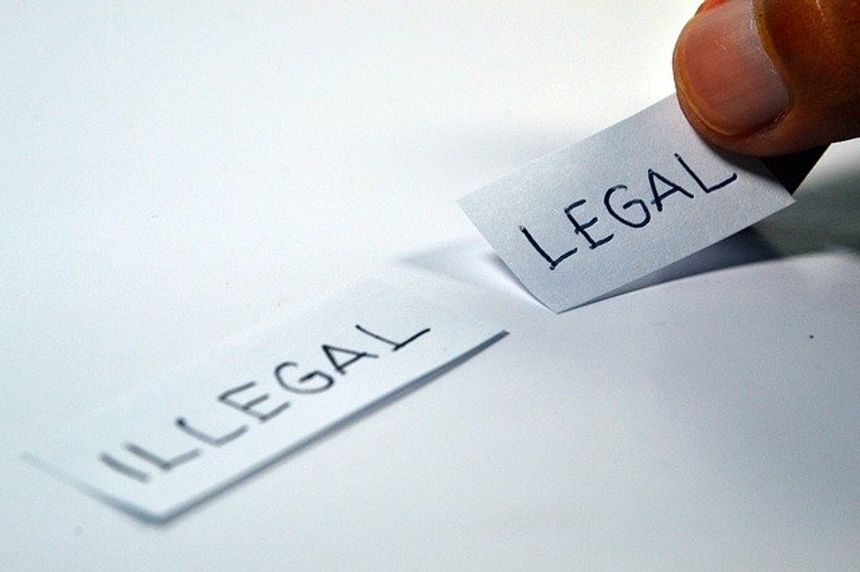