This browser is not actively supported anymore. For the best passle experience, we strongly recommend you upgrade your browser.
viewpoints
Welcome to Reed Smith's viewpoints — timely commentary from our lawyers on topics relevant to your business and wider industry. Browse to see the latest news and subscribe to receive updates on topics that matter to you, directly to your mailbox.
All Posts Subscribe
February 7, 2020 | 1 minute read

I recently came across a term that is new to me – blitzscaling. Made popular by entrepreneur Reid Hoffman (who co-authored a book about the strategy (link)), the neologism describes a company-building technique to quickly create massive scale, prioritizing speed and growth over efficiency and profitability, in order to develop value.

Although used to describe Silicon Valley startups, this delicious compound of Blitzkrieg and scaling to me also seems useful to describe the macro growth of the state-legal, non-hemp cannabis industry. While challenged by, among other things, an inability to cross state lines, the effects of 280E on effective tax rates, higher costs to nearly every aspect of doing business, and the difficulty in obtaining licensing across multiple states, numerous companies have risen to that challenge and taken a blitzscaling-like approach to growth. Much of this approach was fueled early on by ready access to equity capital from the Canadian Securities Exchange in 2018 and early 2019, more recently shifting to debt and sale/leasebacks for asset-heavy operators. Valuations initially responded accordingly, and although, as we know, pulled back significantly in mid-2019.

None of this should be taken as a negative commentary on any one company’s approach to growth. Indeed, blitzscaling has worked in other industries, so there is nothing saying it cannot still work here for companies looking for that national scale. Rather, I think the term and the concept could help frame how we think about the state-legal industry’s short history and long future. 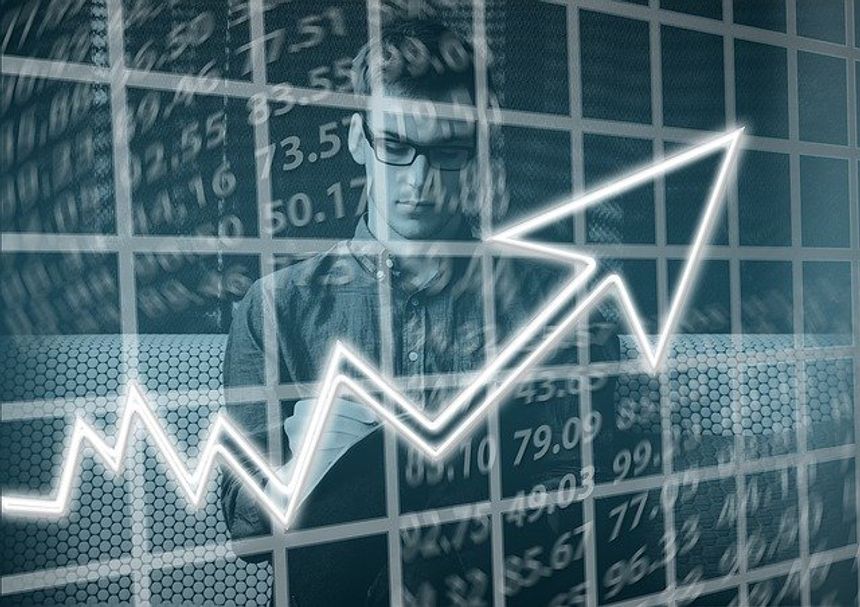