This browser is not actively supported anymore. For the best passle experience, we strongly recommend you upgrade your browser.
viewpoints
Welcome to Reed Smith's viewpoints — timely commentary from our lawyers on topics relevant to your business and wider industry. Browse to see the latest news and subscribe to receive updates on topics that matter to you, directly to your mailbox.
All Posts Subscribe
February 11, 2020 | 1 minute read

At an impasse? Despite omission, federal budget likely to still include cannabis amendment in end

For a number of years, there has been a provision in the U.S. federal budget -- known variously, among other names, as the Rohrabacher-Blumenauer Amendment and the Joyce Amendment -- that denies funds to the U.S. Department of Justice to prosecute conduct that is in compliance with state law regarding medical marijuana.

The text of the amendment reads generally as follows:  "None of the funds made available under this Act to the Department of Justice may be used, with respect to any of the States of Alabama, Alaska, Arizona, Arkansas, California, Colorado, Connecticut, Delaware, Florida, Georgia, Hawaii, Illinois, Indiana, Iowa, Kentucky, Louisiana, Maine, Maryland, Massachusetts, Michigan, Minnesota, Mississippi, Missouri, Montana, Nevada, New Hampshire, New Jersey, New Mexico, New York, North Carolina, North Dakota, Ohio, Oklahoma, Oregon, Pennsylvania, Rhode Island, South Carolina, Tennessee, Texas, Utah, Vermont, Virginia, Washington, West Virginia, Wisconsin, and Wyoming, or with respect to the District of Columbia, Guam, or Puerto Rico, to prevent any of them from implementing their own laws that authorize the use, distribution, possession, or cultivation of medical marijuana."  https://www.marijuanamoment.net/trump-budget-proposes-ending-state-medical-marijuana-protections-and-blocking-dc-from-legalizing/

President Trump proposed ending an existing policy that protects state medical marijuana programs from Justice Department interference as part of his fiscal year 2021 budget plan released on Monday. The rider, which has been renewed in appropriations legislation every year since 2014, stipulates the the Justice Department can’t use its funds to prevent states or territories “from implementing their own laws that authorize the use, distribution, possession, or cultivation of medical marijuana.” This isn’t the first time that an administration has requested that the rider be stricken. Trump’s last two budgets omitted the medical cannabis protections language, and President Obama similarly asked for the policy to be removed. In all cases, Congress has ignored those requests and renewed the protections in spending bills. 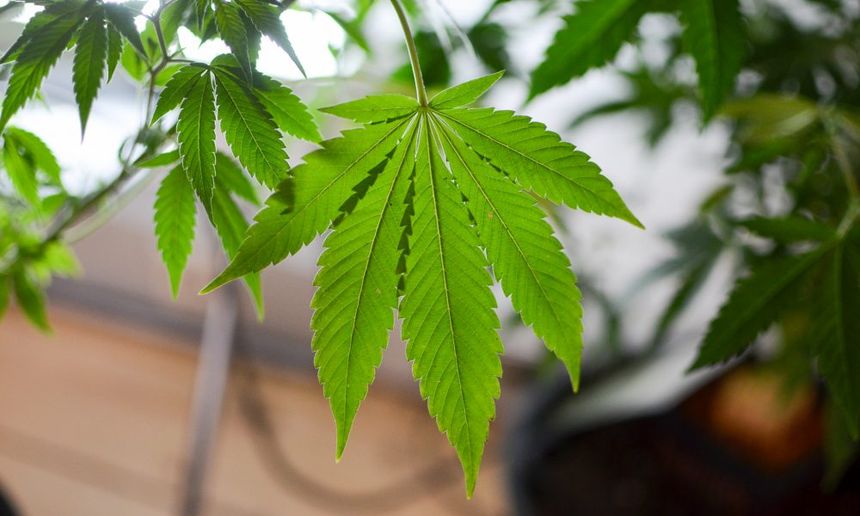