This browser is not actively supported anymore. For the best passle experience, we strongly recommend you upgrade your browser.
viewpoints
Welcome to Reed Smith's viewpoints — timely commentary from our lawyers on topics relevant to your business and wider industry. Browse to see the latest news and subscribe to receive updates on topics that matter to you, directly to your mailbox.
All Posts Subscribe
February 12, 2020 | 1 minute read

The value of lawyers in cannabis

Friends, I would like to consider for a moment the value of lawyers in the cannabis industry. I recognize this is a controversial and self-serving statement, but there is a broader point.

About a week ago, my FDA regulatory partner, Cori Annapolen Goldberg, and I spoke at the Texas Hemp Convention about dealmaking in the hemp industry. In particular, Cori focused on regulatory due diligence and gave some background on the current state of the law surrounding industrial hemp. During and after the talk, we got a number of questions all asking the same thing: “so my food/beverage/tincture infused with CBD is illegal?” This is the same question we get all the time, but usually in the form of “I can buy a CBD drink at my local gas station. How is that illegal?” We wrote an article about this about ten months ago (link), but the short answer, as far as the FDA is concerned, is “yes.”

Similarly, I have had a number of conversations lately with non-hemp cannabis companies about specific aspects of their operations where I have explained that, although a rule on its face may seem straightforward, and the way you are running this aspect of your business logically appears to comply with that rule, the way that same rule may be interpreted by the state agency in a way that is diametrically opposed to logic.

None of this is particular to cannabis – indeed, there are plenty of other areas of law where you have to know how a statute is interpreted in order to truly comply with it. However, what makes cannabis law different (and more challenging) is that these rules are relatively new, still changing, and untested. State and local agencies are still trying to figure out how to practically interpret and enforce state statutes, as lawyers work to apply those same rules to unusual situations and get things done. In short, in a highly-regulated (and also Federally illegal) environment, where compliance affects nearly every business decision, from the fundamental to the mundane, you can never have too much legal advice. 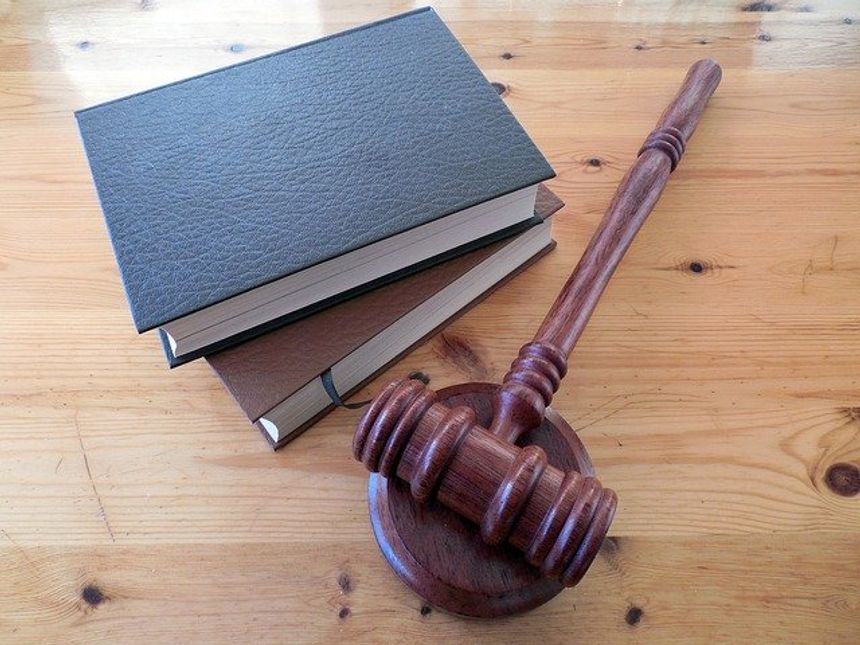