This browser is not actively supported anymore. For the best passle experience, we strongly recommend you upgrade your browser.
viewpoints
Welcome to Reed Smith's viewpoints — timely commentary from our lawyers on topics relevant to your business and wider industry. Browse to see the latest news and subscribe to receive updates on topics that matter to you, directly to your mailbox.
All Posts Subscribe
February 21, 2020 | 1 minute read

New inroads into the hemp industry

News hit the wires this week that a large, public multinational manufacturer and distributor of building products, Gibraltar Industries, has purchased a manufacturer of cannabis extraction and related equipment, Delta Separations. (link) This transaction is notable to me for a number of reasons:

A single data point does not make a trend, but perhaps this is a small sign that the cannabis industry is adapting to the current environment. 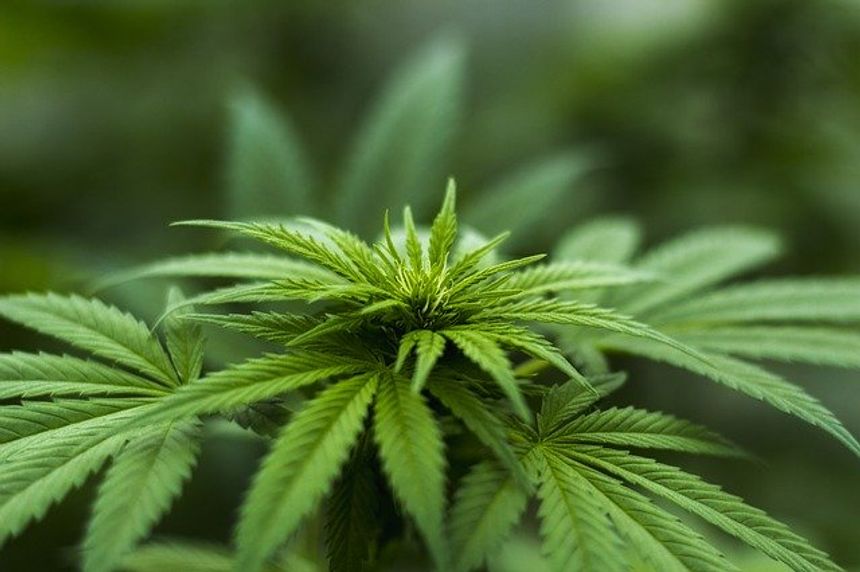