This browser is not actively supported anymore. For the best passle experience, we strongly recommend you upgrade your browser.
viewpoints
Welcome to Reed Smith's viewpoints — timely commentary from our lawyers on topics relevant to your business and wider industry. Browse to see the latest news and subscribe to receive updates on topics that matter to you, directly to your mailbox.
All Posts Subscribe
March 3, 2020 | 2 minutes read

A few weeks ago, I wrote to about more special purpose acquisition companies (SPACs) recently being formed targeting M&A opportunities in the cannabis industry (link). In the past day, three more cannabis SPACs were announced – Collective Growth Corporation (link), Live Oak Acquisition Corp (link), and Ceres Acquisition Corp (link). Given this recent spate of SPACs, I thought it might be useful to focus on another aspect of the SPAC structure, namely the acquisition itself (note that this explanation is grossly oversimplified for readability).

Under US stock exchange rules, a SPAC’s first acquisition needs to be for at least 80% of the total amount of capital raised. Generally, not every kind of acquisition requires a shareholder vote (e.g., an asset acquisition), but some do (e.g., a direct merger), meaning the initial SPAC investors may not have a say in the acquisition itself. Even if there is a vote, the sponsor group that formed the SPAC typically purchases a material percentage of the stock (traditionally, 20%) for a nominal amount before the IPO, and the sponsor group most likely will vote in favor of the acquisition, reducing the number of other “yes” votes needed to approve.

The other protection for the SPAC investor is a right to redeem their stock for a pro rata share of the cash on the books (generally, the amount initially raised) at the closing of the acquisition. If enough initial investors redeem, the SPAC then needs to arrange for alternative financing to fill that gap of redeemed cash and close the acquisition, which could come from commitments from other public investors, bank debt, private equity, or elsewhere.

I made the point in a prior Passle that one of the challenges for a US exchange-listed SPAC would be whether they would target a plant-touching company, given the reluctance of the NYSE and the Nasdaq to list such companies. In that situation, the SPAC could be forced to relist on a Canadian exchange, which might be less appealing to the SPAC shareholder. The SPAC itself would then face the prospect of having to get shareholder approval (if needed) for a deal that would lose the US exchange listing, as well as the challenge of having to find an alternative financing source for the acquisition if a material amount of shareholders decide to redeem because they do not like the deal. Yet, although capital markets in cannabis have been squeezed as of late, SPACs have the luxury of time – usually one to two years – to find and complete the acquisition, and, as we have all seen, prevailing winds in the cannabis industry are constantly shifting, and everything can change in that short amount of time. 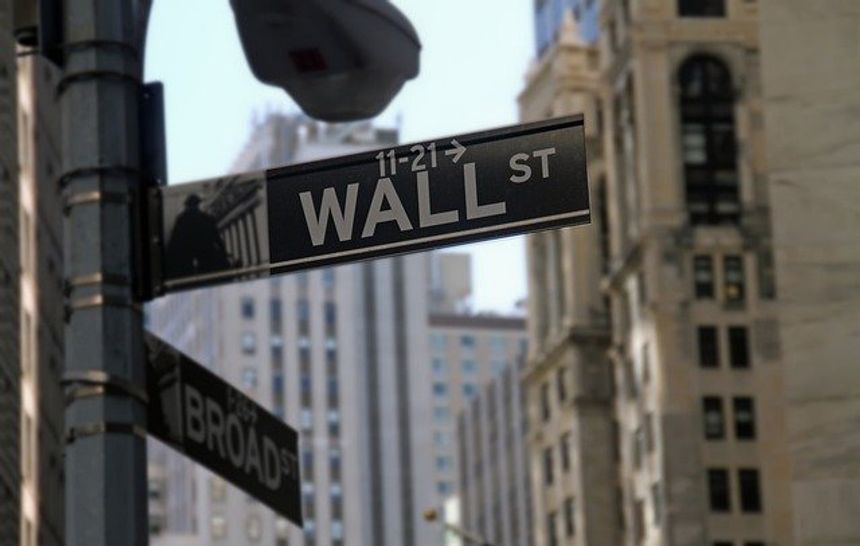