This browser is not actively supported anymore. For the best passle experience, we strongly recommend you upgrade your browser.
viewpoints
Welcome to Reed Smith's viewpoints — timely commentary from our lawyers on topics relevant to your business and wider industry. Browse to see the latest news and subscribe to receive updates on topics that matter to you, directly to your mailbox.
All Posts Subscribe
March 8, 2020 | 1 minute read

If you are going to do business in the cannabis industry, it is important to make sure you understand what is often referred to as the Rohrabacher-Farr amendment to the federal budget.  "Although the amendment serves as a shield against federal prosecution," it does not legalize cannabis at the federal level in the United States.  Nor, as the U.S. Court of Appeals for the Ninth Circuit has explained, does it "provide immunity from prosecution for federal marijuana offenses."

That federal appellate court emphasized:  "Anyone in any state who possesses, distributes, or manufacturers marijuana for medical or recreational purposes (or attempts or conspires to do so) is committing a federal crime.  The federal government can prosecute such offenses for up to five years after they occur.  Congress currently restricts the government from spending certain funds to prosecute certain individuals.  But Congress could restore funding tomorrow, a year from now, or four years from now, and the government could then prosecute individuals who committed offenses while the government lacked funding."

If nothing else, anyone doing business in or with the cannabis industry should make sure they understand the affect, impact, and scope of this amendment.  Make sure you are doing business with eyes wide open.

Rohrabacher-Farr has been incorporated into every Commerce-Justice-Science appropriations law since. In 2018, Reps. Earl Blumenauer, an Oregon Democrat, and David Joyce, an Ohio Republican, added the language to the base text of the bill, making it more durable. Although the amendment serves as a shield against federal prosecution, "I think it can be misunderstood that this rider does not in and of itself legalize medicinal marijuana at the federal level," says Jeffrey Vanderslice, who worked as an aide to Rohrabacher in 2014. Since the Justice Department technically retains the ability to prosecute medical marijuana – even in states that have legalized it, if a business or individual doesn't comply with state law – advocates are hoping for more certainty on the federal level eventually. 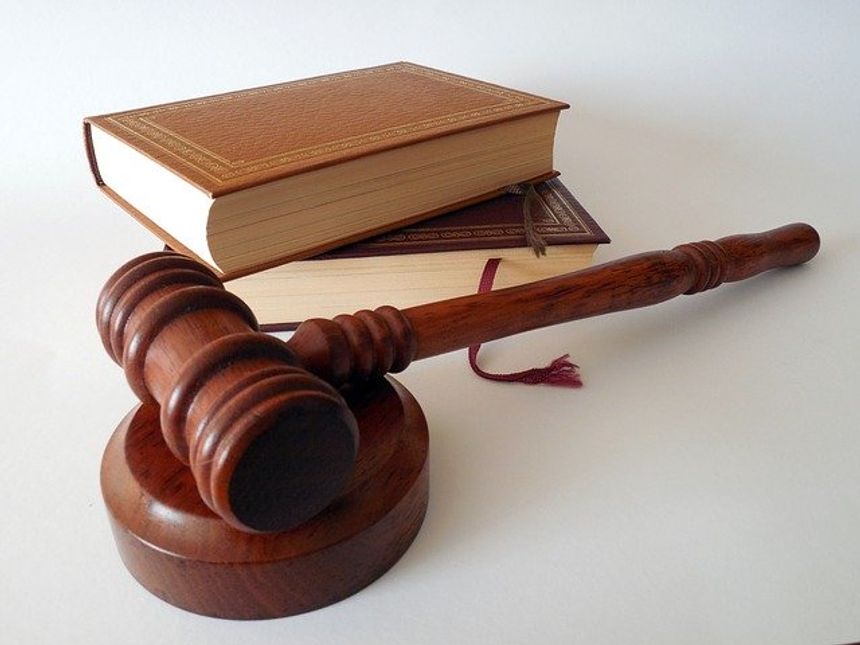