This browser is not actively supported anymore. For the best passle experience, we strongly recommend you upgrade your browser.
viewpoints
Welcome to Reed Smith's viewpoints — timely commentary from our lawyers on topics relevant to your business and wider industry. Browse to see the latest news and subscribe to receive updates on topics that matter to you, directly to your mailbox.
All Posts Subscribe
March 20, 2020 | 1 minute read

The origin story of 0.3% industrial hemp

I was reading an article earlier this week about a reported interagency dispute between the U.S. Department of Agriculture and the Drug Enforcement Administration over the USDA’s proposed industrial hemp rules (link), and one statement struck me: “Sen. Jeff Merkley (D-OR) said the 0.3 percent THC limit is arbitrary, and it’s not necessary to distinguish hemp from marijuana.”

This got me to wondering again – what is the basis for the 0.3% THC threshold for industrial hemp that made its way into the 2018 Farm Bill and opened the door for an entire industry? After doing some searching, including a review of the legislative history of the bill, as well as secondary sources, I gave up and asked my FDA regulatory colleagues. Indeed, one of my search engine-adept associates found an article from June 2019 claiming that the threshold came from “a group of Canadian researchers … trying to differentiate between recreational marijuana cultivars and hemp cultivars”, and they “chose the 0.3-percent THC limit as a baseline for their botanical studies.” (link)

Assuming this story is more than just apocryphal, it suggests that the 0.3% THC cap is only slightly less arbitrary than the 2.0% THC threshold proposed by U.S. Senate Banking Chair Michael Crapo for the SAFE Banking Act. (link) What can be done about it? Well, it appears that, short of an amendment to the 2018 Farm Bill, nothing. Until then, the industry will have to continue to build around this metric. 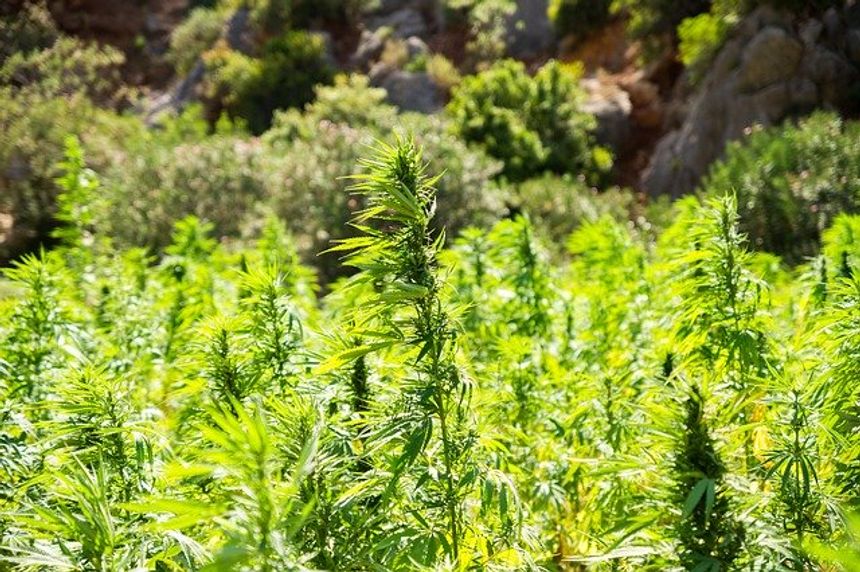