This browser is not actively supported anymore. For the best passle experience, we strongly recommend you upgrade your browser.
viewpoints
Welcome to Reed Smith's viewpoints — timely commentary from our lawyers on topics relevant to your business and wider industry. Browse to see the latest news and subscribe to receive updates on topics that matter to you, directly to your mailbox.
All Posts Subscribe
March 31, 2020 | 3 minutes read

Loan-to-Own as a cannabis investment strategy

When talking with investors and industry watchers lately about the buildup of debt in the cannabis industry, I have heard the term “loan-to-own” come up quite often. Although a tried-and-true strategy in distressed investing, the technique may not be so easily executed when it comes to non-hemp cannabis companies, where bankruptcy is not an option.

In its most typical form, the loan-to-own strategy most often involves buying up the debt of a distressed company, usually at a discount, with an eye towards converting the debt into the equity of the company to effectively “buy” the company. The debt is trading (meaning, being offered by a seller) at a discount (cents on the dollar) to the face (principal) amount of the debt because the market (other buyers and sellers) believes that, if the issuer (company) were sold or liquidated in a bankruptcy, not all of the debt would be paid in full. One key to this strategy is to acquire the “fulcrum security”, the debt instrument (loan) that is most likely to be converted into equity in a bankruptcy because it is impaired (worth less than its face amount in a liquidation analysis).

It is worth noting that the kind of debt I am discussing here is not the omnipresent convertible note (or its hybrid cousin, the SAFE), an early-stage fundraising instrument that converts into a fixed amount of stock (usually preferred) based on the amount of the investment relative to the company’s valuation at the time of issuance. Loan-to-own is all about negotiating leverage – the borrower is (almost certainly) insolvent and its equity is (almost certainly) worthless.

Very generally speaking, when the issuer files for bankruptcy, the plan of reorganization then would convert the fulcrum security into equity (and possibly debt) of the company, most likely (but not always) wiping out the old equity holders, or, if the debtor (company in bankruptcy) were sold through auction, the investor could “credit bid” the full face (principal) amount of its debt in the auction, even if it bought that debt at a discount (potentially juicing the returns for the investor). This process allows the investor to own the delivered company post-bankruptcy. (As usual, I am keeping this overview of the process extremely simple to illustrate the point – bankruptcy is never this tidy).

So how would loan-to-own work for a distressed non-hemp cannabis company when an investor cannot use bankruptcy to effect this strategy?

Well, the first problem is how the investor would acquire the debt. Based on my observations, the debt of non-hemp cannabis companies does not trade (compared to, say, the bonds of an automaker), and is otherwise not easily transferred without the company’s consent (few companies would allow their debt to be bought up by a (potentially hostile) investor). So, this technique is more likely to be done here by the original lender who invested (lent money into) to the company.

The lender would then have to get the company (borrower) to affirmatively agree to convert that debt into the equity of the company. However, this is highly unlikely to happen for a plethora of reasons: few management teams (and even fewer boards of directors) are likely to hand the keys over to the lender; other shareholders might have antidilution or other equity rights that could block the conversion issuance; the lender will not be happy owning a company with other very small shareholders who are now angry (and possibly litigious) for having been diluted down to nearly nothing (the lender could possibly try to squeeze them out through post-conversion merger, but that process is not available everywhere, or necessarily easy to execute); if the company’s shares are publicly-traded, exchange rules could require a shareholder vote for the new issuance; the conversion of the debt into equity could result in adverse tax consequences for both the company and the lender (something generally avoided by converting in bankruptcy); nothing happens to the company’s other liabilities (which would have been discharged in bankruptcy); and, that kind of change of control of the equity of company would most certainly implicate state and local permitting transfer limitations.

The lender could also try to foreclose on the assets, but that process also has significant challenges. If the debt happens to be secured (meaning, the lender has a lien on assets as collateral) and the debt is in default, the lender could enforce the lien and take over the secured assets; however, that still runs into the same problems of dealing with cannabis permit transfer rules and handling the cannabis assets if those are part of the collateral. If the debt is not secured, then the lender’s options are much more limited, and they possibly face a race against time (link).

In other words, although loan-to-own sounds at first like a promising way for distressed investors to play in the cannabis market, without bankruptcy, like so much else about working in this industry, it will not be so simple to pull off. 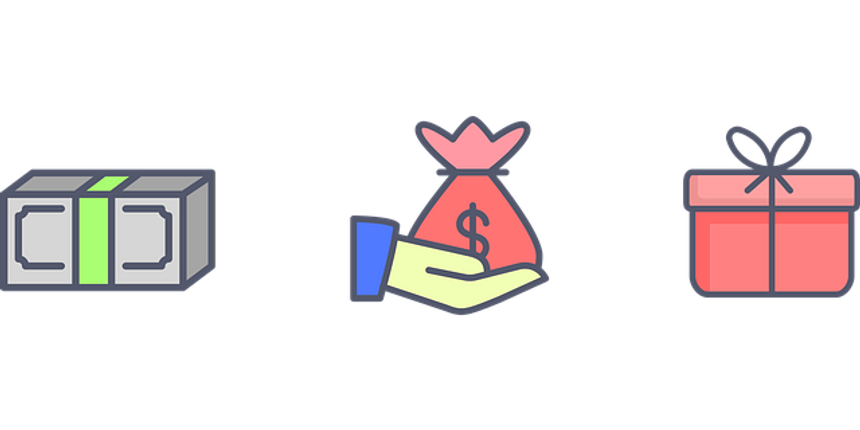