This browser is not actively supported anymore. For the best passle experience, we strongly recommend you upgrade your browser.
viewpoints
Welcome to Reed Smith's viewpoints — timely commentary from our lawyers on topics relevant to your business and wider industry. Browse to see the latest news and subscribe to receive updates on topics that matter to you, directly to your mailbox.
All Posts Subscribe
April 8, 2020 | 3 minutes read

TCPA claims against cannabis industry on the rise

The cannabis industry is not immune from the same legal challenges plaguing other industries.  In particular, there is a growing trend of cannabis dispensaries (and related businesses) being sued for allegedly violating the U.S. Telephone Consumer Protection Act (“TCPA”) by sending consumers unsolicited text messages.

Accordingly, dispensaries and other cannabis-related businesses should familiarize themselves with this important statute and be sure to act in accordance with it.  And, if sued for allegedly violating the TCPA, they should consult counsel and be prepared to protect their legal rights.

“Although the text of the statute refers only to ‘calls,’” the U.S. Court of Appeals for the Third Circuit has explained “that, under the TCPA, that term encompasses text messages.”  Additionally, pursuant to that statute:  “The term ‘automatic telephone dialing system’ means equipment which has the capacity – (A) to store or produce telephone numbers to be called, using a random or sequential number generator; and (B) to dial such numbers.”

An increasing number of cannabis dispensaries and related businesses have been sued for allegedly violating the TCPA (and/or other federal and/or state laws) by sending unsolicited text messages to individuals’ cell phones.  Most recently, as Marijuana Business Daily reported:  “A Denver man filed a lawsuit alleging that the operator of marijuana stores in Colorado, Massachusetts and Nevada violated federal telemarketing law by sending him promotional text messages without his permission.”

In his “Class Action Complaint and Jury Demand” filed on March 31, 2020, the plaintiff in that action alleged that “[i]n an effort to boost [its] business and drive sales, Defendant utilized bulk text messaging to reach consumers.  …  The text messages were for telemarketing purposes and offered, advertised, and announced the availability of [Defendant’s] goods or services.  … Defendant knowingly made (and continues to make) unsolicited telemarketing text messages without the prior express written consent of the recipients.”

Although a member of Defendant’s “Loyalty Program,” the plaintiff alleged that he “never provided his prior express written consent to [Defendant] to receive text messages.”  Nonetheless, he alleges that he received text messages prompting him, for example, to “[t]ake advantage of online ordering … for express, in-store pickup” and to “[c]lick the link below to start your order.”

Other examples of this notable trend include:

1.  According to the Tampa Bay Business Journal, “In a federal lawsuit seeking millions of dollars in damages, a Tennessee man [accused] Florida’s largest medical marijuana operator of illegally sending text messages to his cell phone.”  The civil action, which was filed in December 2019, “alleges that … Trulieve Inc. violated federal communications laws by sending unsolicited text messages … that advertised special deals on marijuana products in October and November.”

Cannabis Business Times offered additional detail about the suit:  “Plaintiffs … filed the litigation against the Denver-based cannabis industry business service provider in federal court in the Northern District of California … over alleged repeated violations of federal and state telemarketing legislation.  …  According to the complaint, Baker collected mobile phone numbers and provided them to its cannabis dispensary clients.  The lawsuit alleges that Baker was heavily involved in sending telemarketing text messages to the phone numbers without first obtaining the proper written consent to do so.”

As additional TCPA claims are likely to follow, it is important for the cannabis industry to continue to monitor this important trend, as well as how courts address and resolve these claims.

A Denver man filed a lawsuit alleging that the operator of marijuana stores in Colorado, Massachusetts and Nevada violated federal telemarketing law by sending him promotional text messages without his permission. 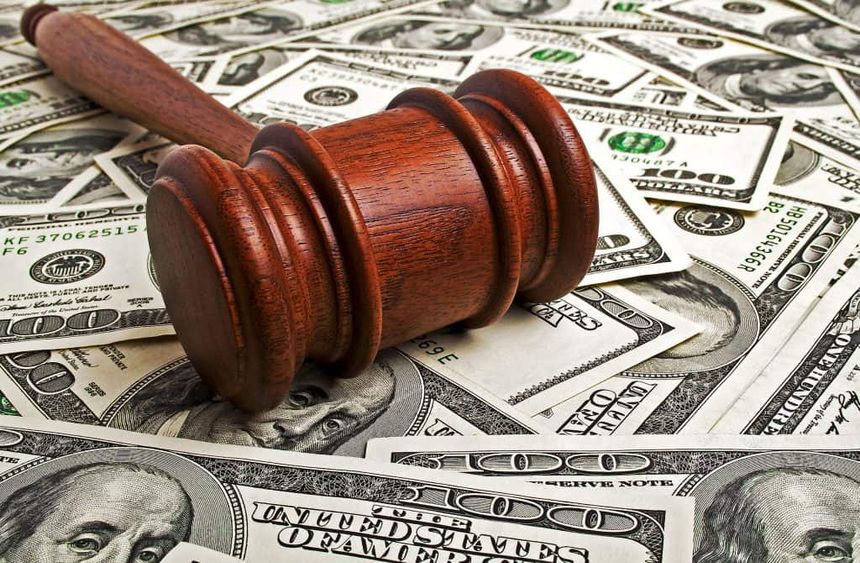 A Denver man has filed a lawsuit alleging that the operator of marijuana stores in Colorado, Nevada and Massachusetts violated the federal telemarketing law by sending him promotional text messages without his permission.https://t.co/KJoEz9HDSq