This browser is not actively supported anymore. For the best passle experience, we strongly recommend you upgrade your browser.
viewpoints
Welcome to Reed Smith's viewpoints — timely commentary from our lawyers on topics relevant to your business and wider industry. Browse to see the latest news and subscribe to receive updates on topics that matter to you, directly to your mailbox.
All Posts Subscribe
April 21, 2020 | 2 minutes read

There have been a number of articles lately in the national and cannabis industry press speculating that, because cannabis businesses have been designated as “essential” operations by some states under shelter-in-place rules, federal legalization is just around the corner. However, in my personal opinion, that is a logical leap too far.

Based on my observations over the past few years, until recently, there was not really much consensus industry-wide about the need or desire for full federal legalization. When capital was flowing and valuations were high, many were clamoring for operational reforms (such as the SAFE Banking Act) to make certain aspects of doing business easier, but actual legalization was something many industry players wanted eventually. Operators wanted time to establish markets and brands, gain footprint, and be ready for interstate commerce (which I wrote about last year (link) and will be talking about at MJBizNext later this summer (link)), so that when legalization occurred, they would be positioned to best take advantage.

Things have changed since the salad days of late 2018 and early 2019, a time when companies had ready access to cash to fund the losses that are nearly impossible to avoid while doing business in this industry (link). More and more, the conversation (at least, in my experience) seems to be shifting to the need for reforms that could more immediately (and effectively) help cannabis companies start to turn a profit and break the cycle of that constant need for capital (link).

Which takes us to the current state of affairs. The SAFE Banking Act has stalled in committee at the US Senate for some time now (a bill that, in my opinion, would not do as much to fundamentally improve the state of the industry as would, say, 280E reform, allowing access to federal bankruptcy protections, or full-blown descheduling (as others have also mused (link)). Non-hemp cannabis businesses cannot access federal coronavirus relief funds, as the Small Business Administration’s current policy on cannabis business lending makes very clear (link). And yet, local and state progress marches along, providing much of the undercurrent for the slow-but-steady movement towards nationwide state-legal access (medical and/or adult-use).

It is one thing for states that have fully embraced cannabis as a regulated, state-legal product to deem these businesses “essential” to the health and well-being of their citizens. It is another thing to convince federal lawmakers (who are not even willing to pass cannabis banking reform) of that fact in an election year, let alone in the current news cycle (although I could always be proven wrong (link and (link)).

So what is my point? I suppose my point is that some in the cannabis industry once again appear to be assuming that the regulatory environment will inexorably work out in its favor, on the timeline that it wants. I fear that, once again, some in the industry may be sorely disappointed. 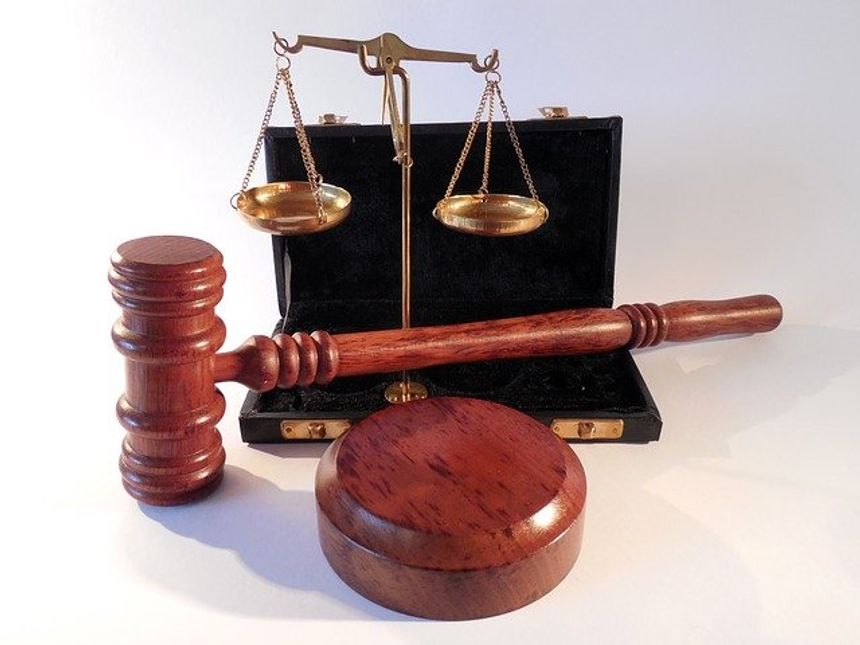