This browser is not actively supported anymore. For the best passle experience, we strongly recommend you upgrade your browser.
viewpoints
Welcome to Reed Smith's viewpoints — timely commentary from our lawyers on topics relevant to your business and wider industry. Browse to see the latest news and subscribe to receive updates on topics that matter to you, directly to your mailbox.
All Posts Subscribe
May 4, 2020 | 2 minutes read

The worldwide pandemic caused by COVID-19 has led to a spasm of activity by state attorneys general unlike anything seen since the 2008-2009 Great Recession. Most readers will recall that state attorneys general, acting in concert with federal regulators, secured settlements netting over $25 billion from the largest mortgage servicers, banks and financial institutions in 2012, as a result of loose lending standards, lax oversight and abusive foreclosure practices.

Since the World Health Organization declared COVID-19 a global pandemic on March 11, 2020, state attorneys general have gone into overdrive issuing press releases, filing lawsuits and seeking relief for their constituents. These actions have been directed at both the private sector and federal regulators.

For instance, on March 27th, following enactment of the Coronavirus Aid, Relief, and Economic Security (CARES) Act, the Consumer Financial Protection Bureau (CFPB) issued thoughtful Policy Statement on Supervisory and Enforcement Practices. In that document, the CFPB noted that it would use a flexible supervisory and enforcement approach with respect to the Fair Credit Reporting Act (FCRA). In essence, the agency notified stakeholders that it would apply the relevant rules surrounding consumer information and the dispute process in a manner that reflected the enormous stresses suddenly faced by credit reporting agencies and their personnel.

Shortly thereafter, nearly two dozen Democrat state attorneys general sent a letter to CFPB Director Kathy Kraninger, calling for her to withdraw the March 27th guidance and strictly adhere to the timelines in the FCRA as amended by the CARES Act. Notably, the letter closed with a promise of vigorous enforcement in the absence of the CFPB following the law and an indirect threat to the credit reporting agencies that the state attorneys general will fill any enforcement void. On the heels of the letter to the CFPB, 22 state attorneys general also notified the three largest credit reporting agencies that they will enforce consumer rights under the FCRA in the absence of CFPB action on this front.

Aside from the issues surrounding consumer credit, state attorneys general are actively pressing the private sector to do more to help directly combat COVID-19 on the healthcare front and with respect to the financial fallout cascading throughout the economy. Some of these measures are unprecedented and include attorneys general directly asking companies take steps to lower the price of their products, filing lawsuits alleging price gouging of personal protective equipment, requesting that financial services companies agree to voluntary forbearance of payments for 90 days, and calling on the telecommunications sector to continue certain measures to keep consumers connected through late-summer.

What does all this mean? First, the variety of actions undertaken and the speed with which state attorneys general have moved to intervene in the economy since mid-March shows that we truly are in unprecedented times, and amplifies that these active regulators are not afraid to veer out of their customary regulatory lane and into the policy arena.

Second, companies should expect for state attorneys general to continue to push for more costs to be borne by the private sector until states re-open their economies in the coming months. Third, state attorneys general will use their bully pulpit to the maximum during this pandemic, especially in light of the fall elections taking place in just six months.

Last, private sector entities should be well aware that state attorneys general will not hesitate to use their consumer protection units to bring enforcement actions in areas where federal agencies such as the CFPB, Housing and Urban Development, Health and Human Services or the United States Department of Justice are found to be lacking. In sum, the COVID-19 pandemic declaration has served as the starter's pistol in the race toward a new era of aggressive oversight and enforcement by state attorneys general that will likely continue into 2021. 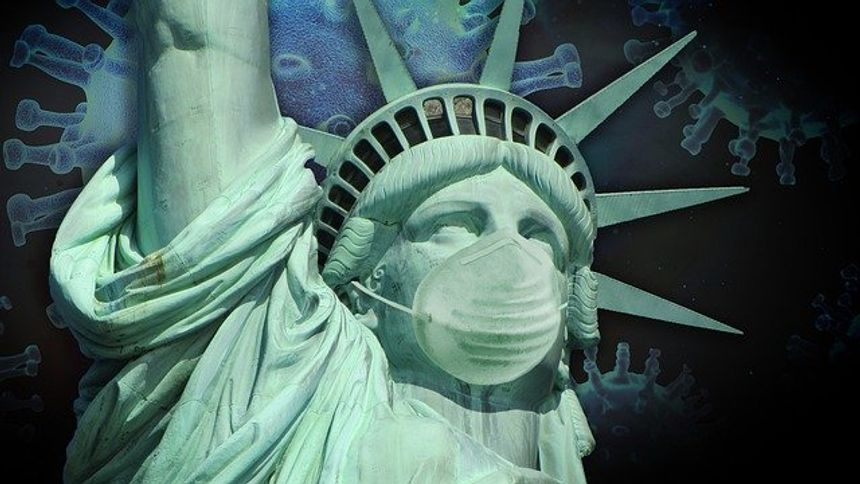 I won't leave Pennsylvanians' financial security up to the interests of credit reporting agencies.

The state is investigating a South Florida hospital for price gouging after 7News revealed they were charging $150 for COVID-19 tests. Now we are hearing from angry patients who have taken their frustrations to Florida’s attorney general.https://t.co/sR3Aosp6m0