This browser is not actively supported anymore. For the best passle experience, we strongly recommend you upgrade your browser.
viewpoints
Welcome to Reed Smith's viewpoints — timely commentary from our lawyers on topics relevant to your business and wider industry. Browse to see the latest news and subscribe to receive updates on topics that matter to you, directly to your mailbox.
All Posts Subscribe
May 8, 2020 | 1 minute read

Action by state attorneys general in California and Pennsylvania this week show the broad reach of state price-gouging statutes and a willingness by these active regulators to engage in enforcement action against retailers both large and small. State attorneys general previously sent letters to the world’s largest online retailer and largest social network platform to assist with price-gouging efforts.

Yesterday, California Attorney General filed criminal charges against a local grocery store owner in Alameda County for raising the price on a number of essential goods by as much as 200% following Governor Gavin Newsom's state of emergency declaration on March 4th. California law generally prohibits price increases of more than 10% following a state of emergency declaration.

Similarly, Pennsylvania Attorney General Josh Shapiro announced a settlement today with the Fresh & Easy Convenience Store in Boothwyn, PA, after his investigation showed that the retailer increased the price of Lysol wipes well above the 20% permitted by state law following Governor Tom Wolf's pandemic emergency declaration. Fresh & Easy was subject to both restitution and civil penalties. Attorney General Shapiro noted that his office has received over 4600 complaints about price gouging and thus far has settled over 400 of these actions against retailers.

The key takeaway for retailers in this environment is that state attorneys general will use the full power of their office in these uncertain economic times to protect consumers and that no complaint is too small for investigation.

“As we continue to confront COVID-19 merchants must obey the law: you cannot jack up prices and rip consumers off in a crisis,” said Attorney General Shapiro. 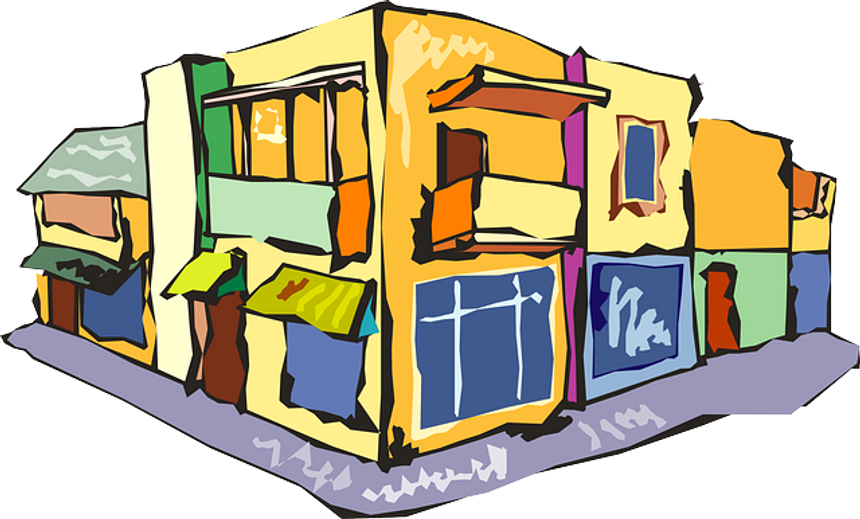 Price-gouging charges have been filed against a Pleasanton grocery store after it allegedly increased prices by as much as 300% during the #coronavirus pandemic. https://t.co/wbfSXIWzCL

My Office has shut down price gouging efforts at a convenience store in Delaware Co.

As we continue to confront #COVID19, merchants *must* obey the law. You cannot jack up prices and rip consumers off in a crisis.https://t.co/yP0FAuVnRe

We take price gouging seriously and are committed to going after those who break the law during the public health emergency.

If you see something suspicious, or if you are a victim of price gouging, file a complaint with our office at https://t.co/nw5FHsodTj.