This browser is not actively supported anymore. For the best passle experience, we strongly recommend you upgrade your browser.
viewpoints
Welcome to Reed Smith's viewpoints — timely commentary from our lawyers on topics relevant to your business and wider industry. Browse to see the latest news and subscribe to receive updates on topics that matter to you, directly to your mailbox.
All Posts Subscribe
May 13, 2020 | 1 minute read

Will United Cannabis Corp. be allowed to use Chapter 11?

The U.S. Trustee's office in Colorado has taken the position that the former involvement of a debtor, United Cannabis Corp., in the production and sale of non-hemp cannabis products is sufficient to disqualify it from reorganizing under Chapter 11.  While the debtor may no longer be violating the Controlled Substances Act, the U.S. Trustee's office position is that its prior violations disqualify it from taking advantage of the federal bankruptcy laws.

The debtor has maintained that its current business is in compliance with both applicable federal and state law inasmuch as it is now selling only "legal CBD products" made from legal industrial hemp plants.  No revenues are being generated from cannabis plants containing levels of THC that exceed the legal limit under the 2018 Farm Bill. Many companies involved in  the non-hemp cannabis business as well as the CBD business are struggling as a result of COVID-19 and the inability to produce and sell products at the same levels as prior to the pandemic.  Many will need some form of creditor relief and bankruptcy may be off limits for most. The bankruptcy court's decision in regard to United Cannabis Corp. is pending.

The U.S. Trustee's Office pushed a Colorado bankruptcy judge to throw out a Chapter 11 filing from United Cannabis Corp. on Monday, saying the company might claim it exclusively deals with legal hemp but its ties to marijuana are too close to allow a bankruptcy. United Cannabis' patent covering formulations involving THC, its licenses for that patent, and the company's manufacturing, sale and promotion of THC products should likely get its bankruptcy filing dismissed, the office told U.S. Bankruptcy Judge Joseph Rosania Jr. 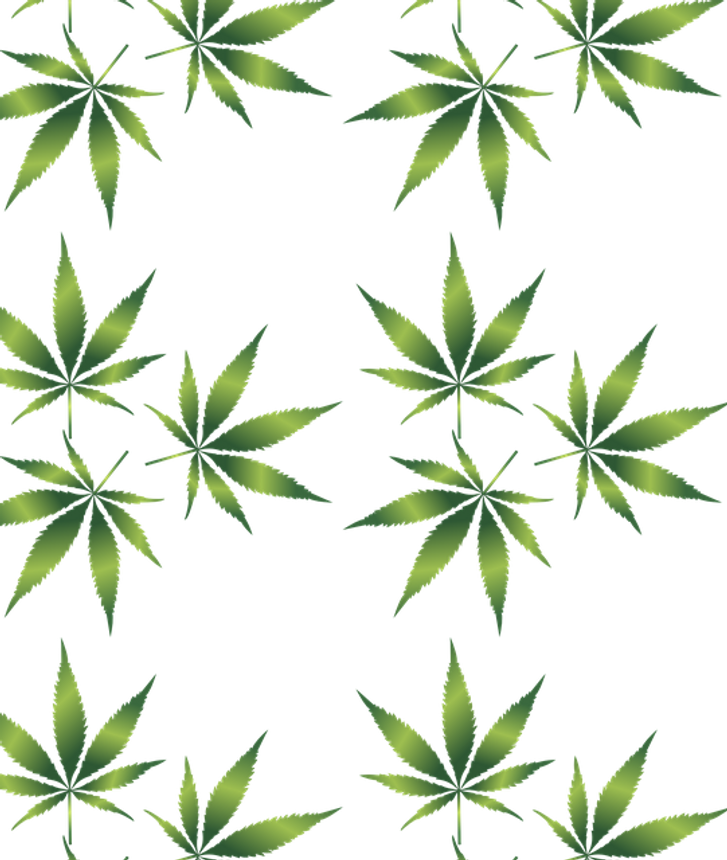