This browser is not actively supported anymore. For the best passle experience, we strongly recommend you upgrade your browser.
viewpoints
Welcome to Reed Smith's viewpoints — timely commentary from our lawyers on topics relevant to your business and wider industry. Browse to see the latest news and subscribe to receive updates on topics that matter to you, directly to your mailbox.
All Posts Subscribe
June 3, 2020 | less than a minute read

In my Navy days, we were sometimes told (or maybe we just told ourselves), "Sometimes it's better to beg forgiveness than to ask permission."

But life doesn't always give us the option to take the more conservative approach, and as we pass the two-month mark since the passage of the CARES Act in late March, the earliest PPP loan recipients are now becoming eligible to apply for loan forgiveness. And the forgiveness process exposes a number of potential pitfalls for applicants, including the potential for exposure under the False Claims Act for a forgiveness application that is completed with a “reckless disregard” for its accuracy.

As my colleagues explain in this information-packed report, the keys - aside from just being truthful - are as follows:

Sounds an awful lot like the advice I give company boards when preparing for a chapter 11 filing.

...applicants seeking forgiveness should take all reasonable steps to understand the forgiveness requirements, scrutinize their submissions, and accurately represent compliance to reduce the risk of adverse audits, subsequent enforcement, and litigation. 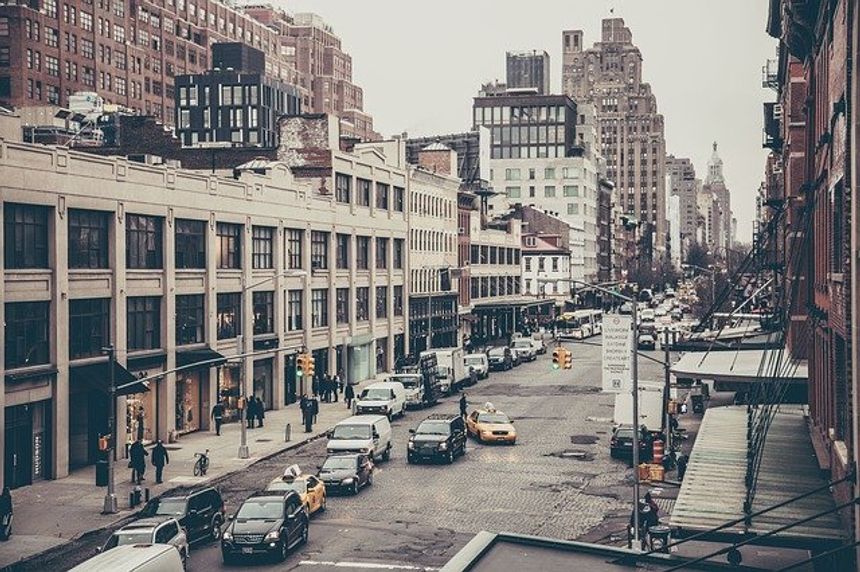