This browser is not actively supported anymore. For the best passle experience, we strongly recommend you upgrade your browser.
viewpoints
Welcome to Reed Smith's viewpoints — timely commentary from our lawyers on topics relevant to your business and wider industry. Browse to see the latest news and subscribe to receive updates on topics that matter to you, directly to your mailbox.
All Posts Subscribe
June 3, 2020 | 3 minutes read

Last December, I about different ways to offer stock to the public and the role played by the underwriter. (link) Reading about a new deal announced on Tuesday by Aurora Cannabis to sell its stake in publicly-traded Alcanna Inc. (link), I thought it might make sense to revisit that article, since this deal provides a twist on underwritten offerings.

According to the press release, Aurora has hired a syndicate (unaffiliated group) of underwriters to purchase Aurora’s common stock holdings in Alcanna on a “bought deal” basis, and then sell them to the public at a specific price. This is known as a secondary trade, since these are already-issued shares, as opposed to a primary offering of newly-issued shares (such as an IPO). Unpacking some of what that means:

Using an underwriter, particular on a bought deal basis, gives the seller certainty that it will be able to liquidate its position at a known price, while the underwriter is better positioned to market the shares to institutional investors in a manner that (ideally) minimizes the effect on the market price.

A seller hires an investment bank for, among other things, their relationships – in this case, with institutional investors (mutual funds, hedge funds, pension funds) who would love an opportunity to buy a large chunk of shares without having to build up a position in open-market trades (risking pushing up the price). Also, there could be a change of control issue with a single buyer acquiring 23%, particularly without the issuer knowing it (the issuer’s contracts could be affected, and there could be securities law and takeover statute implications).

As usual, none of this is legal advice and I’m particularly not a Canadian securities lawyer (Aurora and Alcanna are both Canadian). This deal helps illustrate not just the complexity of exiting a position (or, as non-traders call it, “selling”), but also that there are a lot of considerations in choosing the best way to do it. 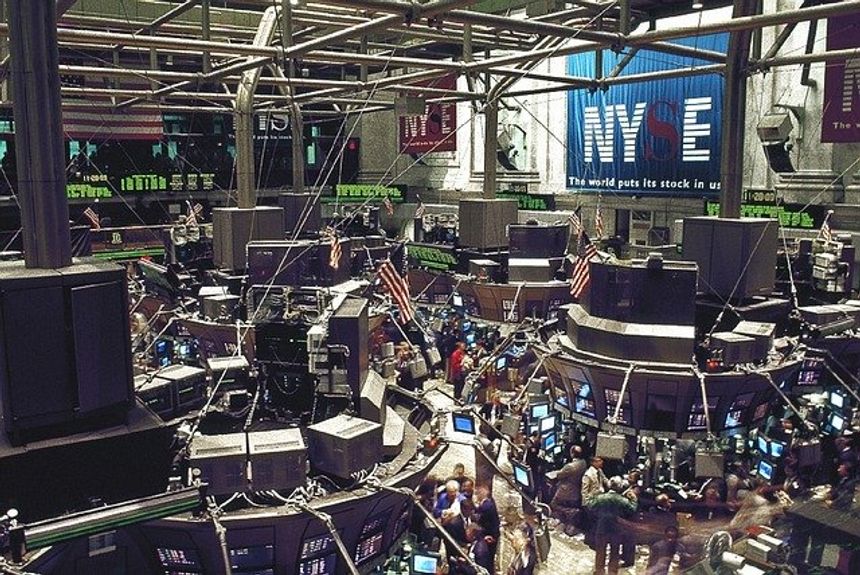