This browser is not actively supported anymore. For the best passle experience, we strongly recommend you upgrade your browser.
viewpoints
Welcome to Reed Smith's viewpoints — timely commentary from our lawyers on topics relevant to your business and wider industry. Browse to see the latest news and subscribe to receive updates on topics that matter to you, directly to your mailbox.
All Posts Subscribe
June 6, 2020 | less than a minute read

The overhang of federal illegality in cannabis

The dialectic of federal illegality and highly-regulated state legality (which, as frequent readers know, I’ve likened to quantum physics (link)) evidenced itself in a recent statement by Federal Deposit Insurance Corporation Chair, Jenela McWilliams. Commenting on banking issues for non-hemp Cannabis companies, she noted: “We know we have banks that are banking marijuana businesses, and you know, we can’t bless them and say ‘go ahead and do it’ … But to the extent you’re doing it because it’s legal in your state, follow FinCEN guidance.” (link)

This perspective is actually fairly consistent with what we’ve seen in practice – federal agencies allowing state-compliant businesses to operate despite the Controlled Substances Act (although, of course, this is not legal advice). Indeed, US Attorney General William Barr signaled as much in his confirmation hearing in early 2019 (link). And yet, Federal action to resolve the overhang of this contradiction would (in my opinion) go a long way to solving many of the problems plaguing the non-hemp Cannabis industry, and, if done thoughtfully, perhaps address some of the broader issues facing the nation. 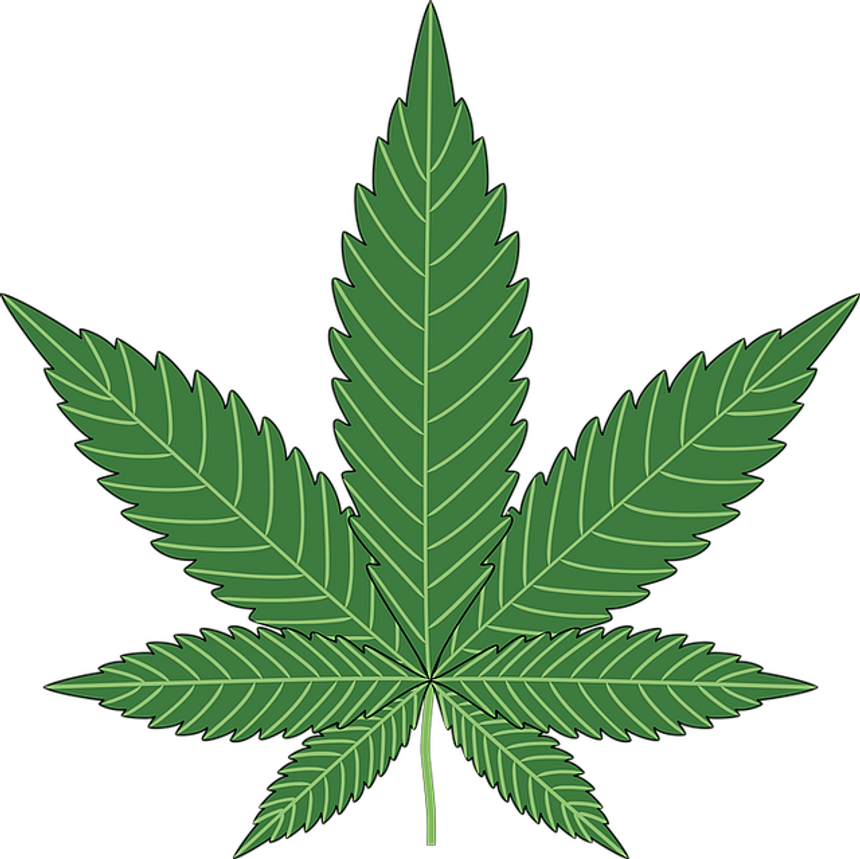