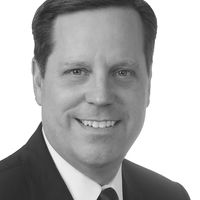 Congressional Democrats on Monday proposed a broad set of changes to American policing. Among other things, the 134-page Justice in Policing Act of 2020 ("JPA") would facilitate criminal and civil consequences for excessive force, establish a national police misconduct registry and ban chokeholds. Included in the legislation are far-reaching financial incentives to dramatically alter policing at the state and local level, and proposed changes on data collection applying to both victims and law enforcement officers. The implications in the privacy realm are vast and sure to be a source of commentary in the coming weeks.

While some state attorneys general (AGs) are known for their dedication to consumer protection, most AGs are known for his or her connection to law enforcement community, and many AGs have law enforcement officers directly under their control. These agents typically have statewide jurisdiction to investigate crimes, make arrests and so forth.

Unknown to the general public is the fact that many AGs serve as funnel through which federal grants funds flow to local law enforcement via the U.S. Department of Justice (DOJ). These grant programs include the COPS Hiring (CHP) Program, the Community Policing Development (CPD) Program, and the Preparing for Active Shooter Situations (PAST) Program and now serve as a large funding source for local police.

The JPA conditions federal funds in a number of ways, including whether state and local law enforcement agencies: (1) have an established training program to cover racial bias, procedural justice and a duty to intervene; (2) enact a prohibition on so-called "no knock" warrants in narcotics cases; and (3) change their use of force to mirror the new standard proposed under the JPA for federal law enforcement agents.

We can expect to see AGs comment in the near term on this proposed legislation as there is bi-partisan agreement for some level of law enforcement reform in Congress. State AGs will be on forefront of this effort and we can expect to see different coalitions of AGs try to shape this legislation in the coming weeks, particularly as it applies to proposed data collection and analytics mandated by the JPA reporting requirements.

"We must change laws and systems of accountability. We must pass legislation that makes our common values and our common ideals real in the law of our land." 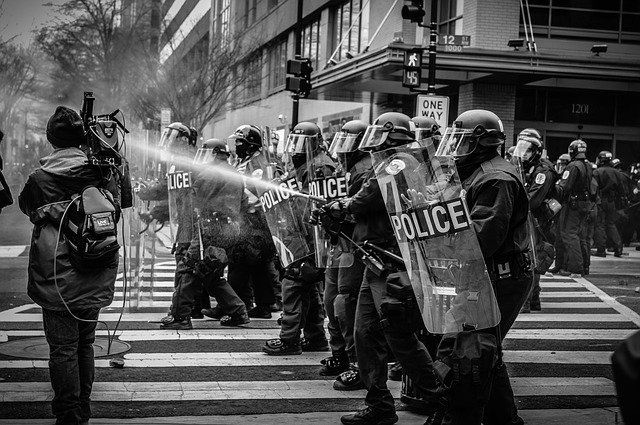 I just announced a bill with @CoryBooker and the Congressional Black Caucus to hold police accountable for misconduct. Be the first to hear what the Justice in Policing Act entails live on @TheView at 11:30 a.m. ET.https://t.co/hDL75Vw15l

Yesterday, House Democrats unveiled the Justice in Policing Act to prevent police brutality, make systemic reforms to empower our communities and change the culture of law enforcement. Proud to support this effort. https://t.co/KV2tVLUT72

NEW DETAILS: Justice in Policing Act is among the most ambitious law enforcement reforms from Congress in yearshttps://t.co/yoLHySfGcP

Schumer from Senate floor on House and Senate Democrats policing reform bill: "The Justice in Policing Act was not only a response to the recent protests, but a reflection of years of failed efforts to root out injustice and racial bias in our law enforcement."

The Justice in Policing Act is among the most ambitious law enforcement reforms from Congress in years. https://t.co/ciQdFhgGdZ

The Justice in Policing Act would limit legal protections for police, create a national database of excessive-force encounters and ban police choke holds, among other changes. https://t.co/T5O3azluM1