This browser is not actively supported anymore. For the best passle experience, we strongly recommend you upgrade your browser.
viewpoints
Welcome to Reed Smith's viewpoints — timely commentary from our lawyers on topics relevant to your business and wider industry. Browse to see the latest news and subscribe to receive updates on topics that matter to you, directly to your mailbox.
All Posts Subscribe
June 12, 2020 | 2 minutes read

The NAD's first three Fast-Track SWIFT decisions bore little resemblance to any of the hypothetical scenarios the BBB National Programs described on its website or that were discussed during the planning toward the introduction of the self-regulatory body's expedited process.  The Fast-Track SWIFT expedited process ostensibly is designed for single-claim challenges that are so cut-and-dry that it is fair to ask the advertiser to respond in a few days rather than three weeks and that lack any complex questions thus enabling the NAD to reach a decision in five or fewer business days. These debut cases raise an array of questions.

At issue in the Spectrum internet case were several ads in different media each of which included a claim about the availability of 5G service.  In each ad there was a disclaimer.  Why did the NAD take the position that there was no need to assess whether the target audience understood that the provider's 5G service was not available in a majority of areas throughout the U.S.?

In the Spectrum case, the NAD reasoned that it was appropriate to treat the matter under its Fast-Track SWIFT process because “NAD has regularly reviewed advertising for services that are launched with limited availability and concluded that consumers can be misled if the material limitations on that service are not clearly and conspicuously disclosed.”  The NAD then referenced a previous case in which the NAD had made a determination about 5G availability involving another advertiser.  The NAD went on to characterize the 5G availability claim – even though qualified – as one that did not require a review of complex evidence or substantiation.  If the NAD can determine that it knows how consumers will interpret the claim notwithstanding the presence of a disclaimer, is the NAD poised to deny the advertiser any reasonable ability to develop or present consumer perception research in connection with virtually any qualified express claim?  Or, was the NAD's challenger-friendly approach limited to the facts of the Spectrum case?

The NAD seemed to push the advertiser to either accept its summary judgment about the consumer perception of a claim or to not participate.  What does the non-participation by a large, sophisticated advertiser and referral of the matter to the FTC communicate about the impact of the Fast-Track SWIFT process on self-regulation in the U.S.?

Has the NAD invented a new way to enforce compliance via the Fast-Track SWIFT process? Church & Dwight had obtained a recommendation from the NAD that Pharmavite discontinue its “clinically proven absorption” claim in March of this year. The Fast-Track SWIFT case announced by the NAD dealt with precisely the same claim between the two parties.  The NAD did not address the appropriateness of the claim at issue in the decision. The Fast-Track SWIFT case appears to have been merely a muscular path toward ensuring that the advertiser removed the claim from its website. Is this a viable (if expensive) course of action rather than pursue compliance under Section 4.1 of the NAD Procedures?

The third case involving Hello Bello Plant-Based Baby Wipes gives us little insight into the process because the parties agreed to withdraw the case. Accordingly, the case was "administratively closed," and the decision does not disclose what issue in dispute was.

Together, these three cases provide us with a lot of questions and, at least with regard to the Spectrum and Pharmavite cases, they are surprising to anyone who has been involved in the development of the Fast-Track SWIFT program or who has read the NAD's description of what an "appropriate" case should look like.  Hopefully, the next batch of Fast-Track SWIFT cases will present a clearer view into how this expedited process promotes fair and equitable self-regulation.

NAD, a division of BBB National Programs, continues to accept... [m]isleading express claims that do not require review of complex evidence or substantiation. 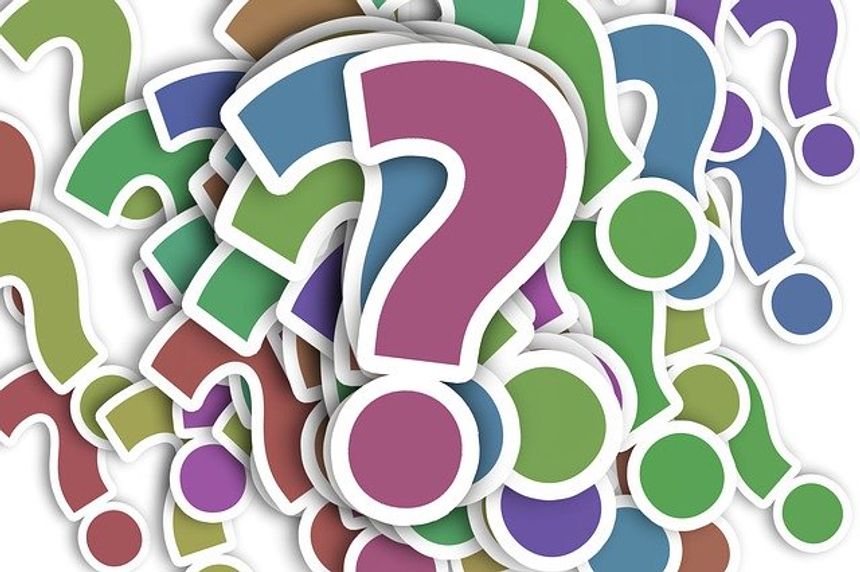