This browser is not actively supported anymore. For the best passle experience, we strongly recommend you upgrade your browser.
viewpoints
Welcome to Reed Smith's viewpoints — timely commentary from our lawyers on topics relevant to your business and wider industry. Browse to see the latest news and subscribe to receive updates on topics that matter to you, directly to your mailbox.
All Posts Subscribe
June 12, 2020 | 3 minutes read

Coming on the heels of a lawsuit led by 18 state Attorneys General against the Trump Administration's Department of Labor's (DOL) proposed rule related to the "joint employer" standard, a coalition of business groups moved to intervene in the lawsuit yesterday in support of the new rule.

This fight over employee classification in the modern economy is sure to play out in the next 12 months with both the outcome of this lawsuit and the possibility of a new administration rescinding the DOL rule sure to influence economic growth and the "gig" economy in 2021. But the big news is the continuing and influential role that AGs are playing in the economy as a whole.

The current litigation led by the New York Attorney General has its genesis in 2016 guidance that was issued by the DOL under President Obama which broadened liability under the Fair Labor Standards Act and due to a proposal by the National Labor Relations Board (NLRB) that was panned by a coalition of AGs. President Trump's DOL rescinded the 2016 guidance upon taking office. However, the issue of joint employment and the legal standard that certain federal agencies use to analyze it has been a priority for both the DOL and the business community for several years. In addition, the NLRB finalized its own version of a joint employer rule this week and narrowed the standard it uses under the National Labor Relations Act. Similarly, the U.S. Equal Employment Opportunity Commission indicated that it will clarify its approach to joint employment under the laws it enforces.

In January, the DOL published the new joint employer rule which set forth a four-part test in a scenario where an employee performs work for the employer that simultaneously benefits another individual or entity. The final rule adopts a four-factor balancing test, assessing whether the potential joint employer:

The final rule also identifies factors that are not relevant to the determination of FLSA joint employer status. These include:

The lawsuit contends that the new rule is invalid on a number of grounds, including an argument that it violated the Administrative Procedures Act.

In light of state Attorneys General activity during the pandemic related to worker protection issues, price-gouging, lending, telecommunications and utilization of public-private partnerships, this lawsuit is another data point showing the critical role that state AGs will play on our country's post-COVID economic recovery and the landscape for labor relations going forward.

"If the new rule is struck down in accordance with the states' complaint, the economy will be harmed, the industries represented by the proposed intervenors will be harmed, and jobs will be lost in the midst of a national emergency," 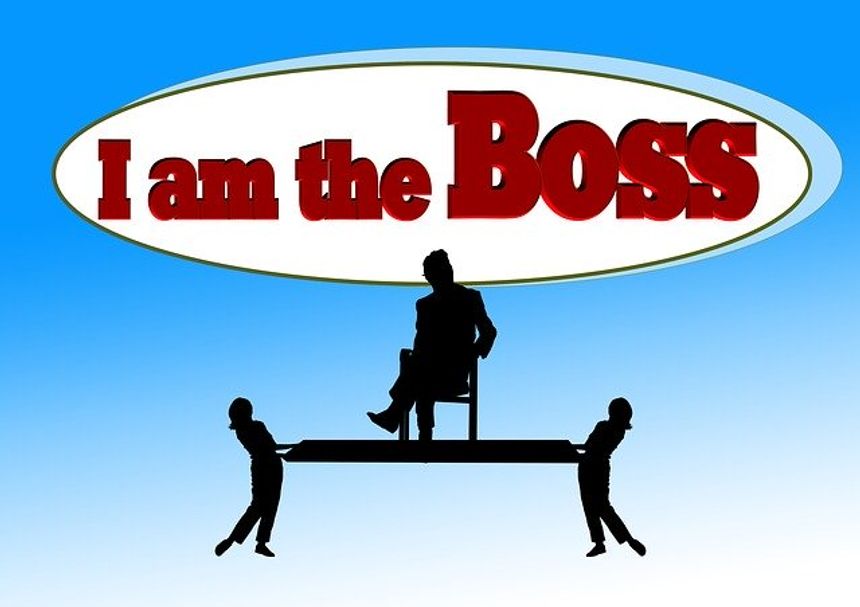