This browser is not actively supported anymore. For the best passle experience, we strongly recommend you upgrade your browser.
viewpoints
Welcome to Reed Smith's viewpoints — timely commentary from our lawyers on topics relevant to your business and wider industry. Browse to see the latest news and subscribe to receive updates on topics that matter to you, directly to your mailbox.
All Posts Subscribe
June 24, 2020 | less than a minute read

The European Data Protection Board issued a letter on 15 June stating that the UK-US agreement on access to personal data for the purpose of preventing and prosecuting serious crime may hinder the UK’s aim for an adequacy decision from the EU.

In a letter to the European Parliament, dated 15 June, the EDPB President, Andrea Jelinek writes that the agreement concluded between the UK and the US will have to be taken into account by the European Commission in its overall assessment of the level of protection of personal data in the UK, in particular as regards the requirement to ensure continuity of protection in case of ‘onward transfers’ from the UK to another third country.

“Should the European Commission present a draft adequacy decision for the UK, the EDPB will provide its own assessment in a dedicated opinion,” said Andrea Jelinek, President of the EDPB. 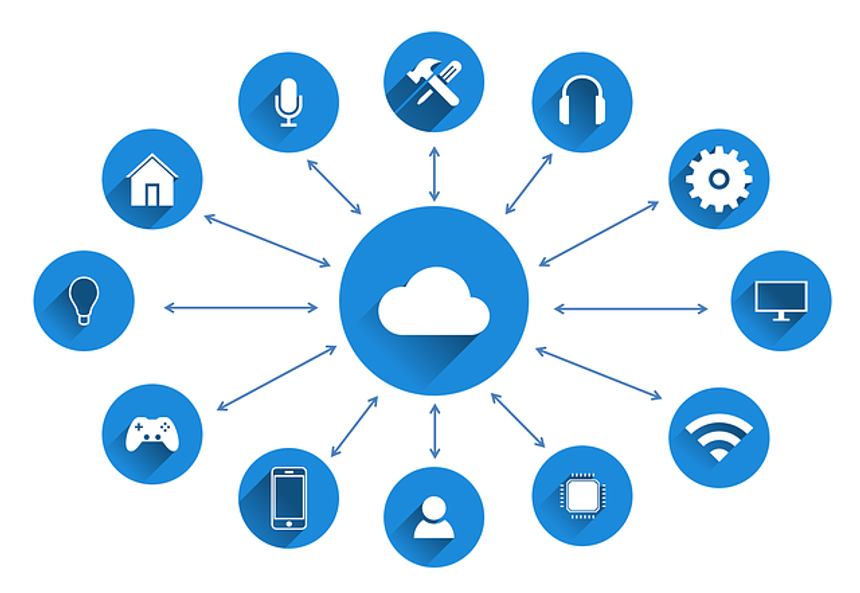