This browser is not actively supported anymore. For the best passle experience, we strongly recommend you upgrade your browser.
viewpoints
Welcome to Reed Smith's viewpoints — timely commentary from our lawyers on topics relevant to your business and wider industry. Browse to see the latest news and subscribe to receive updates on topics that matter to you, directly to your mailbox.
All Posts Subscribe
June 24, 2020 | less than a minute read 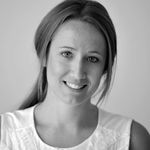 The Commission has released a report on how it feels the GDPR is working out 2 years after implementation. At the end of the report, the Commission lists a number of actions it considers need to be taken to support the application of the GDPR in future.

Most notably, the Commission has confirmed that it is working on a comprehensive "modernised" set of Standard Contractual Clauses for the international transfer of personal data. It's aim is for these clauses to better reflect the processing operations in a modern digital economy (at last!). Hopefully this means we might finally have a set of processor-to-processor clauses so that EU-based processors can more easily transfer personal data internationally.

Whether or not this is the case, the Commission has confirmed that such "modernised" clauses will not be available until the CJEU has handed down its judgment in the Schrems II case (due 16 July). This is because they want the clauses to reflect any clarity the court might give relating to certain safeguards. Sounds like a sensible idea if you ask me!

In addition and in cooperation with the EDPB, the Commission is looking at modernising other mechanisms for data transfers, including Standard Contractual Clauses, the most widely used data transfer tool. 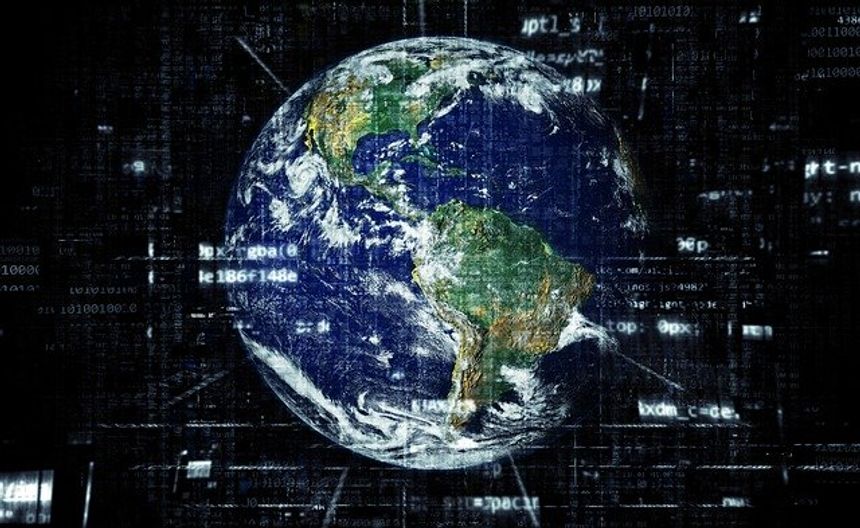