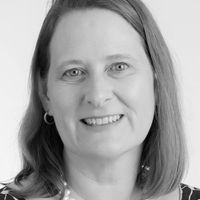 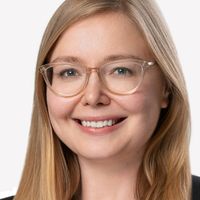 The 5th Circuit, in yet another case arising from the bankruptcy of Danish bunker supplier O.W. Bunker, has clarified that “necessaries” under the U.S. Commercial Instruments and Maritime Liens Act (“CIMLA”) do not include cargo, even when that cargo consists of bunkers (Martin Energy Servs., L.L.C. v. M/V BOURBON PETREL, No. 19-30612, 2020 U.S. App. LEXIS 19005 (5th Cir. June 17, 2020)). The full text of the decision can be found here.

In Martin v. BOURBON PETREL, CGG Energy Services US (“CGG”) purchased fuel from O.W. Bunker USA, who arranged for deliveries by Martin Energy Services (“Martin”). Martin delivered the fuel to three support vessels owned by CGG; the support vessels carried the fuel as cargo for use on other vessels conducting seismic surveys off Louisiana’s coast. After its bankruptcy filing, O.W. Bunkers settled with CGG but did not pay Martin. Martin brought an arrest action against the support vessels, alleging that the fuel was necessaries provided to the vessels.

The Fifth Circuit ruled that fuel, when it is carried as cargo carried to be delivered to and for use by other vessels, is not a “necessary” supplied to a vessel within the meaning of CIMLA, reversing the district court’s ruling. CIMLA defines necessaries as “include[ing] repairs, supplies, towage, and the use of a dry dock or marine railway”; under prevailing U.S. case law, necessaries include “most goods or devices that are useful to a vessel, keep her out of danger, and enable her to perform her particular function,” or items that are “useful ‘to vessel operations’ and ‘necessary to keep the ship going.’”

The district court had reasoned that, because the vessels were essentially “floating gas stations,” the fuel, as cargo, was necessary for the vessels’ normal operation. Rejecting that argument, the Court of Appeals distinguished cases that recognized a maritime lien on items like linens, advertising, cigarettes and liquor on the basis that those items were actually used aboard a ship (a “floating hotel,” cruise ship, shrimp boat and pleasure yacht respectively). In contrast, the fuel was used aboard the seismic vessels, not the support vessels which were supplied by Martin. Therefore, because the fuel as cargo was not a necessary supplied by Martin to the support vessels, Martin did not have a maritime lien on those vessels.

Shipowners, charterers and suppliers should all bear this case in mind; while bunkers as fuel are generally considered to be necessaries, cargo is not a necessary. 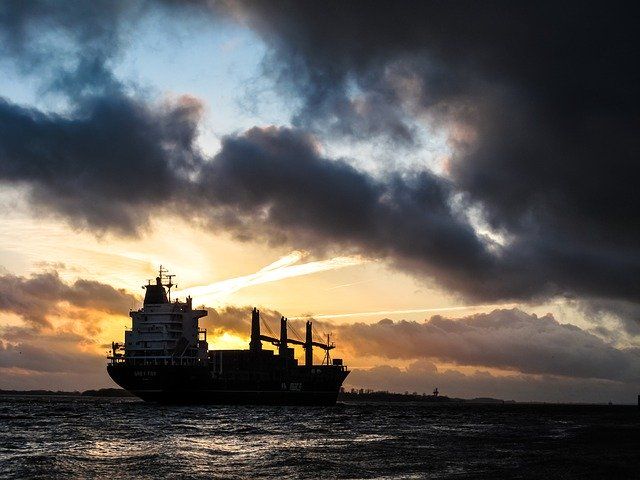 unknownx500
More posts by the authors

To fine or not to fine? EUR 14.5m data protection fine under appeal.
Andy Splittgerber

Florida: The next state to propose a comprehensive consumer privacy bill
Karen Lust

Will there be free two-day shipping for cannabis? (probably not)
Marc Hauser