This browser is not actively supported anymore. For the best passle experience, we strongly recommend you upgrade your browser.
viewpoints
Welcome to Reed Smith's viewpoints — timely commentary from our lawyers on topics relevant to your business and wider industry. Browse to see the latest news and subscribe to receive updates on topics that matter to you, directly to your mailbox.
All Posts Subscribe
June 29, 2020 | 1 minute read

The end of an era for the Queen of the Skies

Qantas announced last week that it was retiring its last six 747 six months early as part of its COVID-19 recovery plan.

The article notes that there is little place to indulge in nostalgia in the midst of a crisis, and the retirement was not unexpected. But as we discussed in a post back in 2018 (which you can read here), this particular aircraft model occupies a special place in the national narrative. As we wrote, it was a 747 that set the then record for a flight carrying the largest number of passengers while evacuating 673 people from Darwin after Cyclone Tracy in 1974, it was the 747 called ‘City of Canberra’ that set the new commercial aircraft distance record in 1989 when it flew non-stop from London to Sydney, and it is a 747 immortalised by Paul Kelly in ‘Sydney from a 747’, which was sometimes played in the cabin while a flight circled the harbour as it came in to land.

Airlines generally are looking at ways to rightsize their fleets to ensure that they are best positioned for recovery, and exceptionally hard decisions are being made (especially as regards personnel). But as we all rethink what it means to be connected and to work together during and after the crisis, it does seem fitting to take a moment to mark the end of an era for a country’s relationship with an asset that did so much to build our connections to the rest of the world.

The announcement that the iconic type will leave the fleet permanently is not an immense surprise. The new, more efficient Boeing 787-9 was well on its way to replacing the remaining 747s in Qantas service this year. 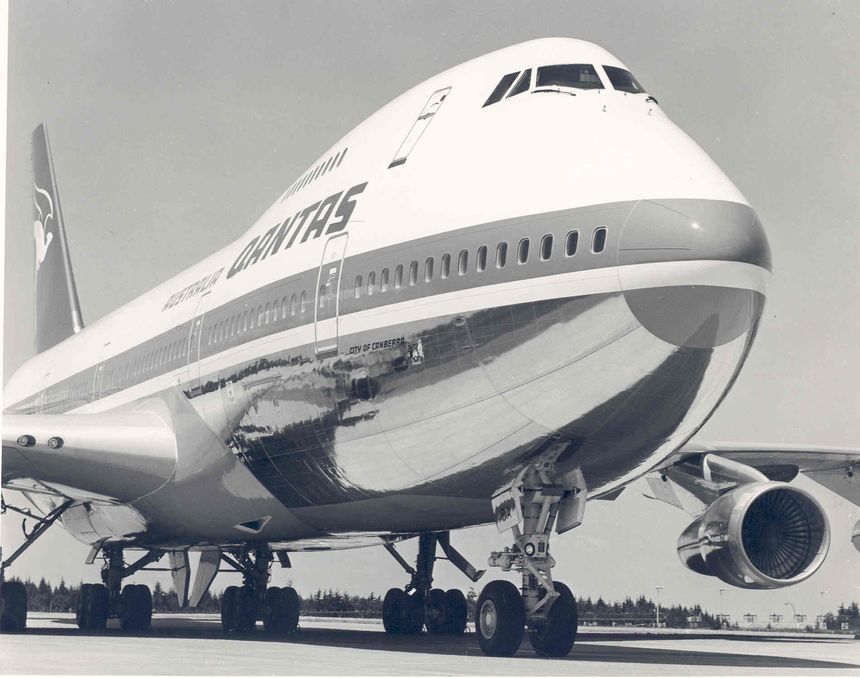