This browser is not actively supported anymore. For the best passle experience, we strongly recommend you upgrade your browser.
viewpoints
Welcome to Reed Smith's viewpoints — timely commentary from our lawyers on topics relevant to your business and wider industry. Browse to see the latest news and subscribe to receive updates on topics that matter to you, directly to your mailbox.
All Posts Subscribe
June 29, 2020 | less than a minute read

The DOJ challenges cannabis mergers... what next?

Cannabis companies have faced some significant challenges during the past year and the DOJ's challenges to mergers or planned mergers and the costs associated therewith has been one of them.  It's no wonder that many of these companies are experiencing cash flow shortages.  The pandemic of course has also contributed to these woes.

The challenges these companies face are many....banking is still very difficult and very expensive, investors are not as plentiful, federal tax deductions are not allowed...the list goes on and on.  It's frankly a wonder that many are still so viable and are actually seeing an uptick in revenues.  Time will tell as to who the survivors will be but I am confident that many will overcome these hardships and prosper....especially when we see a change in the federal law.

A recent whistleblower complaint about the U.S. Department of Justice's handling of cannabis company mergers has thrown a spotlight on the immense regulatory costs such companies face and raised questions about how much government actions contributed to the broader downturn in the cannabis industry last year. Cannabis companies spent hundreds of thousands of dollars defending mergers to antitrust authorities in 2019 only to see deals get delayed and sidelined, investors grow nervous, and the market turn south. Now a whistleblower says these investigations were pursued not because of genuine competition concerns but because Attorney General Bill Barr dislikes pot. 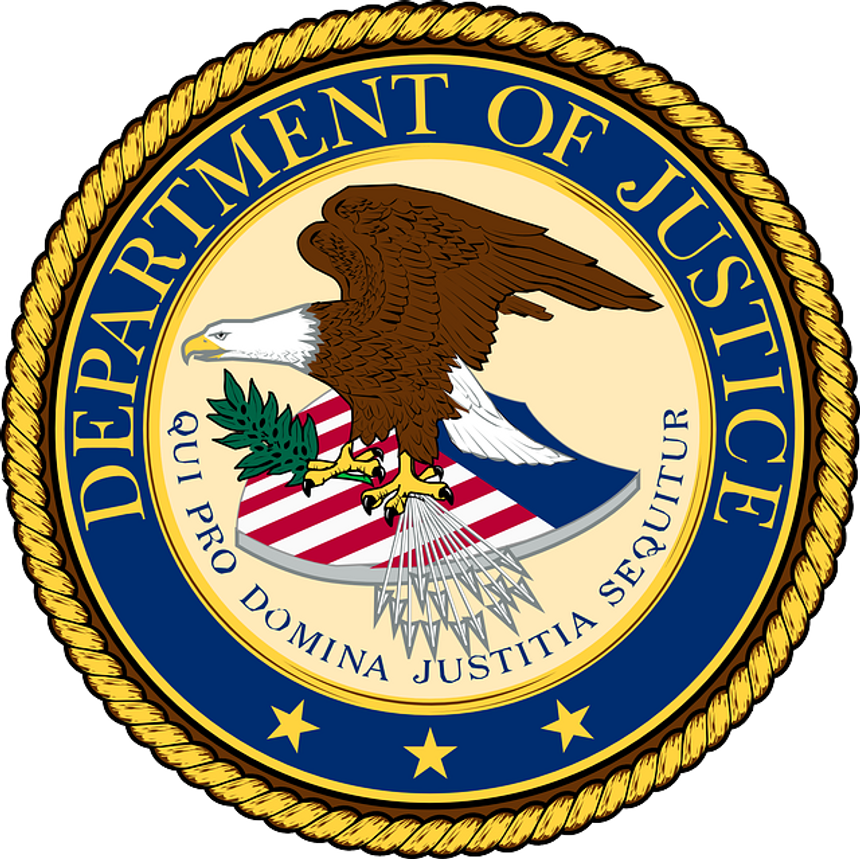