This browser is not actively supported anymore. For the best passle experience, we strongly recommend you upgrade your browser.
viewpoints
Welcome to Reed Smith's viewpoints — timely commentary from our lawyers on topics relevant to your business and wider industry. Browse to see the latest news and subscribe to receive updates on topics that matter to you, directly to your mailbox.
All Posts Subscribe
July 7, 2020 | 2 minutes read

OID as a financing tool

Recently, Akerna Corp. announced that it had raised $17mm in debt in the form of senior secured convertible notes. (link) One feature of these notes, per the press release, is that they were issued “with an original issue discount of approximately 12%” and no current interest rate (except if there is a default).

Perhaps you read the press release, or the paragraph above, and asked yourself “what is original issue discount and why should I care”? A debt instrument (bond, note, loan) is issued with original issue discount (OID) when, among other things, the instrument is issued (generally, the amount actually loaned) for less than the face amount of the instrument (technically, the redemption amount). There are some strategic reasons to issue a note this way.

Suppose my CBD knish company needs to borrow $1mm. Typically, an investor would lend a full $1mm and the company would a promissory note for $1mm that pays interest at a stated rate. Interest could be paid in cash on a regular basis, or it could be capitalized/paid-in-kind (also known as “PIK’ed” interest), meaning that the interest payment is added to the principal amount, compounding the interest payment over time.

Or, my investor could give my knish company, say, $950k and the company could issue them a note for $1mm, so that, when the note matures, my company has to pay the investor a full $1mm. That $1mm note is issued with OID, namely it was originally issued with a discount of $50k. The tax code then treats the additional $50k payment as interest, which accrues over time between when the note was issued and when the note matures (was paid in full). In other words, OID is treated as unstated interest in the note. An OID note could also have a stated interest rate, although it does not need to (in which case, it’s known as a zero-coupon bond), and notes with PIK interest are also treated as an OID instrument.

Why do this? Sometimes, the discount is used to attract investors by improving the overall return, particularly where the note is issued with a stated interest rate. Where the note is issued OID with zero coupon, the issuer then gets the benefit of not having to pay cash interest currently, or incur the impact of compounding from PIK’ed interest, and the investor has to put out less cash up front (Akerna’s note is a little different, because it does have monthly payments, but they vary over time (link)).

I’m oversimplifying this, and there are incredibly complex tax implications for lenders and borrowers when OID is in play. This is another good example of using creative financing and tax structures to attract capital. 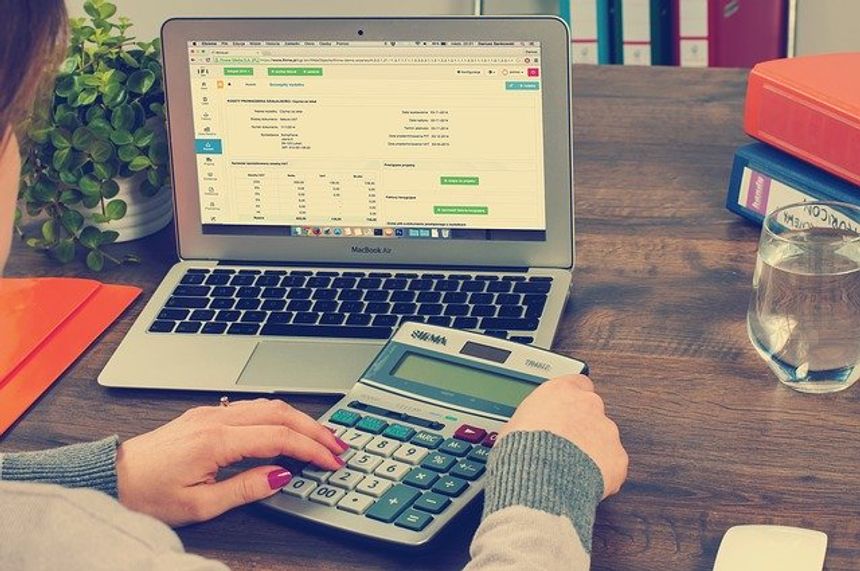