This browser is not actively supported anymore. For the best passle experience, we strongly recommend you upgrade your browser.
viewpoints
Welcome to Reed Smith's viewpoints — timely commentary from our lawyers on topics relevant to your business and wider industry. Browse to see the latest news and subscribe to receive updates on topics that matter to you, directly to your mailbox.
All Posts Subscribe
July 22, 2020 | 1 minute read

Friends – I had the pleasure yesterday of watching the very excellent Cowen 2020 Cannabis Policy Summit (sorry, a link isn’t publicly available), which featured a number of panels on different aspects of cannabis (non-hemp and hemp-based CBD) regulation in the US. I’d like to share with you a couple of my own takeaways (though not to detract from the exceptional content itself):

In the meantime, the industry beats on, boats against the current, borne back ceaselessly by, well, just about everything (with apologies to FSF). 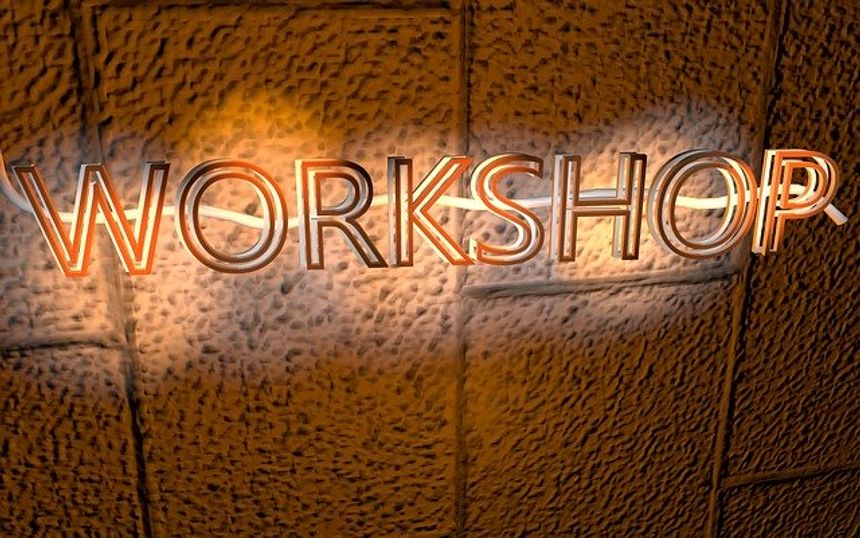