This browser is not actively supported anymore. For the best passle experience, we strongly recommend you upgrade your browser.
viewpoints
Welcome to Reed Smith's viewpoints — timely commentary from our lawyers on topics relevant to your business and wider industry. Browse to see the latest news and subscribe to receive updates on topics that matter to you, directly to your mailbox.
All Posts Subscribe
July 22, 2020 | 2 minutes read

The limits of the "Rohrbacher-Farr" rule for the Cannabis industry

As you may know, for some time now (well, since 2014), annual Federal appropriations legislation has included language that prohibits Federal funds from being used to “prevent” states from “implementing” state-legalized medical cannabis programs. (link) Generally known as the “Rohrabacher-Farr amendment” (named for the Representatives who introduced the finally-successful amendment in 2014 – it was first introduced by Representative Maurice Hinchey in 2001), the rule effective prohibits the Department of Justice from prosecuting individuals who fully comply with state-implemented medical cannabis laws.

Federal courts have generally affirmed the point of this law, and earlier this month, the United States Court of Appeals for the Ninth Circuit continued that trend with a decision in United States v. Anthony Pisarski and Sonny Moore. In short, the appellate court upheld the Federal district (trial) court’s finding that the two defendants, whose Humboldt County, California cultivation operation was raided by Federal agents in 2012, could properly take advantage of the federal rule on prosecutions (as a defense) because they had met a burden of proof to show that they were “strictly compliant” with California’s medical cannabis laws (in effect at the time) – this was in line with prior decisions by the same appellate court. (I’m giving the opinion short shrift, so if you want to read it, you can find it here: link)

Certainly, as a lawyer practicing in the state-legal cannabis industry, it’s nice to see a Federal court put out a decision that doesn’t make doing business in cannabis harder (cf. link). That being said, this opinion is a good reminder of the limitations of this Federal rule. It only protects individuals complying with state medical cannabis laws, not adult-use (legislators tried and failed to expand the rule to adult-use last year - link). It doesn’t eliminate the fact that Federal law is still being broken (the rule only has to do with enforcement). It’s got a short half-life (the rule only exists as an amendment to annual(-ish) spending bills). Finally, it requires strict compliance with state medical cannabis laws (although operators should be doing that anyway (cf. link)), and the burden is on the defendant to prove compliance.

In my opinion, this Federal rule only gets the industry so far, and its broader value has been in the policy effects and optics of the U.S. Department of Justice generally not prosecuting state-compliant medical cannabis operators (true, this case stems from a Federal prosecution, but it’s notable that the raid took place eight years ago). That’s not to downplay the importance of this rule, but the industry shouldn’t overstate the importance of this rule either.

On a lighter note, as a follow up to my Cannabis Musings last Friday about the Cowen Policy Summit (link), purported presidential candidate Kanye West announced over the weekend at a rally that cannabis should be free. (link) 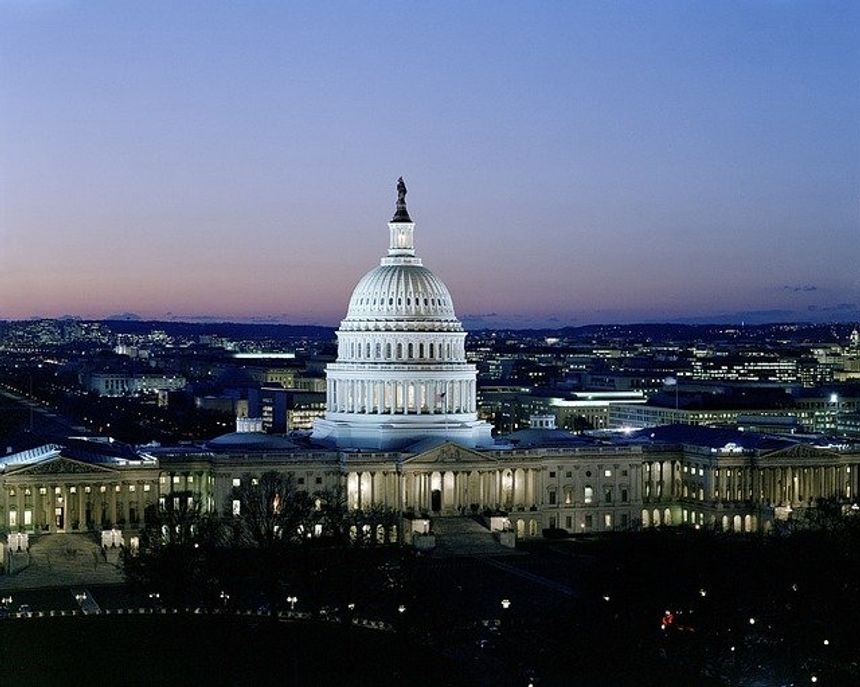