This browser is not actively supported anymore. For the best passle experience, we strongly recommend you upgrade your browser.
viewpoints
Welcome to Reed Smith's viewpoints — timely commentary from our lawyers on topics relevant to your business and wider industry. Browse to see the latest news and subscribe to receive updates on topics that matter to you, directly to your mailbox.
All Posts Subscribe
August 19, 2020 | 1 minute read

The interstate commerce opportunity for cannabis

Friends, it’s been a while since we’ve looked at the problem of interstate commerce in non-hemp cannabis. I wrote about this last summer for BloombergLaw (link; behind a paywall, but contact me if you want to know more about that article), and predicted in December that 2020 would be a year in which a major cannabis operator challenged state laws prohibiting interstate commerce on U.S. constitutional grounds (link). Without getting too into the weeds, the crux of the problem turns on the “dormant commerce clause”, a Supreme Court-created doctrine based on the Commerce Clause of the Constitution that says that states can’t “discriminate” (preference) against or “burden” (limit) interstate commerce (I’m grossly oversimplifying this and there are many exceptions, but that’s the general idea). It’s a heady concept that causes nervous giggle fits in first year law students, and it’s vital to the free flow of goods across state lines.

Right now, nearly all state cannabis laws prohibit movement of cannabis products across state lines (Oregon being an outlier, allowing import and export if the federal government allows it (link)). As I noted in my article (link), there’s possibly a strong challenge out there to those rules. In that vein, a federal judge ruled last week that a Portland, Maine licensing rule giving preference to Maine residents is likely unconstitutional under the dormant commerce clause. (link, referencing link) It’s also worth recognizing that this strong rebuke (as lawyers like to call this kind of decision) came from a federal court judge enforcing federal constitutional law about something that’s federally illegal.

In my view, interstate commerce could be here sooner than people expect. Perhaps that comes about with federal legalization (although who knows when and how that happens – link), or perhaps it comes about from court challenges. But whenever it happens, industry operators should be ready to embrace that change for the opportunity that it can be. Interstate commerce will likely have deep and broad effects throughout the industry, from supply chain costs to license valuation (particularly those in limited license states) to brand recognition.

The cannabis industry has not had many opportunities take a deep breath and plan for the long term. This is one opportunity that the industry cannot afford to miss. 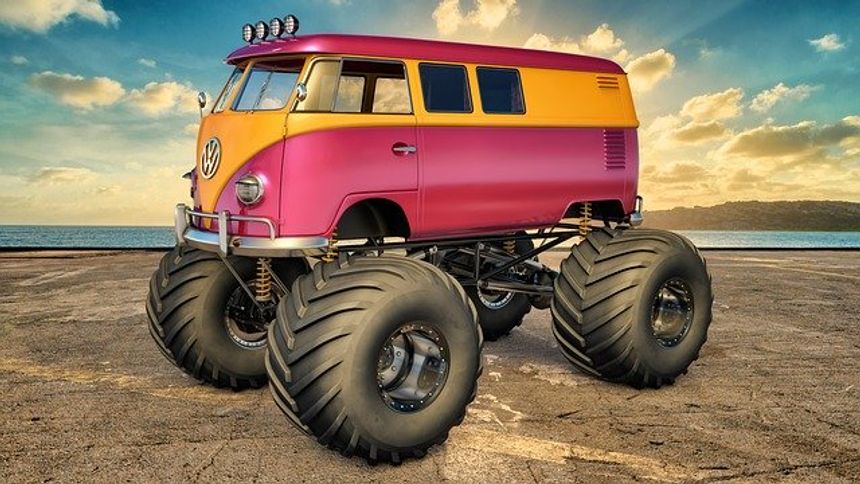