This browser is not actively supported anymore. For the best passle experience, we strongly recommend you upgrade your browser.
viewpoints
Welcome to Reed Smith's viewpoints — timely commentary from our lawyers on topics relevant to your business and wider industry. Browse to see the latest news and subscribe to receive updates on topics that matter to you, directly to your mailbox.
All Posts Subscribe
September 10, 2020 | 1 minute read

State Attorneys General (AGs) again demonstrated their influence on the country's economic landscape when they prevailed in a lawsuit led by the New York Attorney General which struck down the vast majority of the Department of Labor's (DOL) rule applying to joint employment.

Eighteen AGs brought the lawsuit earlier this year and officially prevailed yesterday in an expansive opinion by Judge Gregory Woods in the Southern District of New York. The case had its genesis in 2016 guidance that was issued by the DOL under President Obama which broadened liability under the Fair Labor Standards Act. This guidance was rescinded after President Trump took office in 2017.

In January, the DOL published the new joint employer rule which set forth a four-part test in a scenario where an employee performs work for the employer that simultaneously benefits another individual or entity. The final rule also identified factors that were not relevant to the determination of FLSA joint employer status.

The court's opinion invalidated the most of the rule after determining violated the Administrative Procedure Act. However, Judge Woods severed from the final rule and let stand the portion applying to a “horizontal” joint employment relationship, which “exists where the employee has employment relationships with two or more employers and the employers are sufficiently associated . . . with respect to the employee [so] that they jointly employ the employee.”  According to the Court, this was appropriate because the rule “makes only ‘non-substantive revisions’ to existing law for horizontal joint employer liability.”

This decision is yet another important data point showing the critical role that AGs are playing in our country's economic recovery and also demonstrates how these critical regulators will impact the labor relations landscape going forward.

Judge Woods’ ruling presents an important opportunity for companies to review current relationships with workers whom they do not directly employ but from whom they receive some type of beneficial service. 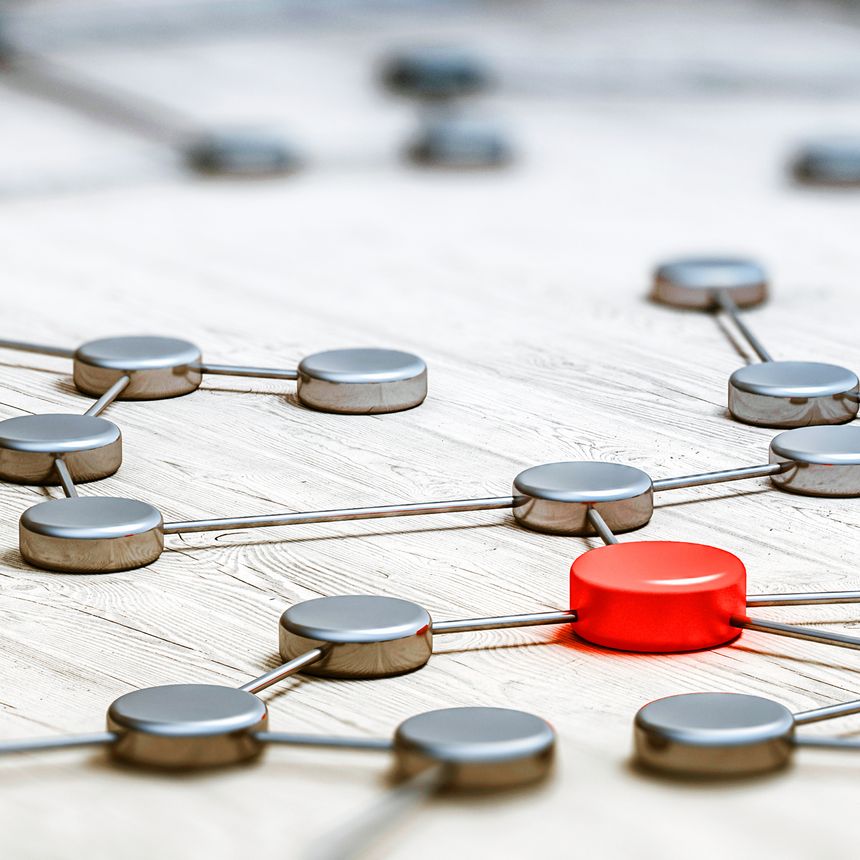