This browser is not actively supported anymore. For the best passle experience, we strongly recommend you upgrade your browser.
viewpoints
Welcome to Reed Smith's viewpoints — timely commentary from our lawyers on topics relevant to your business and wider industry. Browse to see the latest news and subscribe to receive updates on topics that matter to you, directly to your mailbox.
All Posts Subscribe
October 20, 2020 | 1 minute read

Friends, as the industry (and, well, everyone else) waits for the outcome of the upcoming elections, which, depending on what happens, could lead to federal legalization, or not (link), a quick note that the NFL has apparently banned its players from endorsing “cannabinoid products”. According to the report from Hemp Industry Daily, this is being interpreted to most likely include hemp-derived CBD products (since CBD is a cannabinoid), even though, as the article notes, CBD was removed as a banned substance by the World Doping Agency. (link; link)

The wording of the NFL’s new policy, and the reported confusion about it, is a good example of the challenge of statutory interpretation, which is essentially trying to figure out the meaning of a law or code. On its face, the NFL’s policy efficiently includes CBD simply by using the word “cannabinoids”; however, there’s an argument to be made that the NFL may not have actually meant to group a legal health care product such as CBD with federally-illegal THC products. Lawyers are constantly finding hidden treasures like this in legal codes that don’t seem to make practical sense, but still need to be reckoned with, and developing methods to resolve that conflict (such as the debate over “originalism” (link)).

In this case, the NFL Players Association can get clarification from the NFL, which is most likely easier than getting, say, Congress to explain itself. This is the kind of stuff that keeps lawyers (well, neurotic lawyers like me) up at night, and also keeps legions of attorneys, judges, and lobbyists (who are also probably lawyers) employed. And if federal legalization does come out of the election in two weeks, just wait until you see what those laws look like. 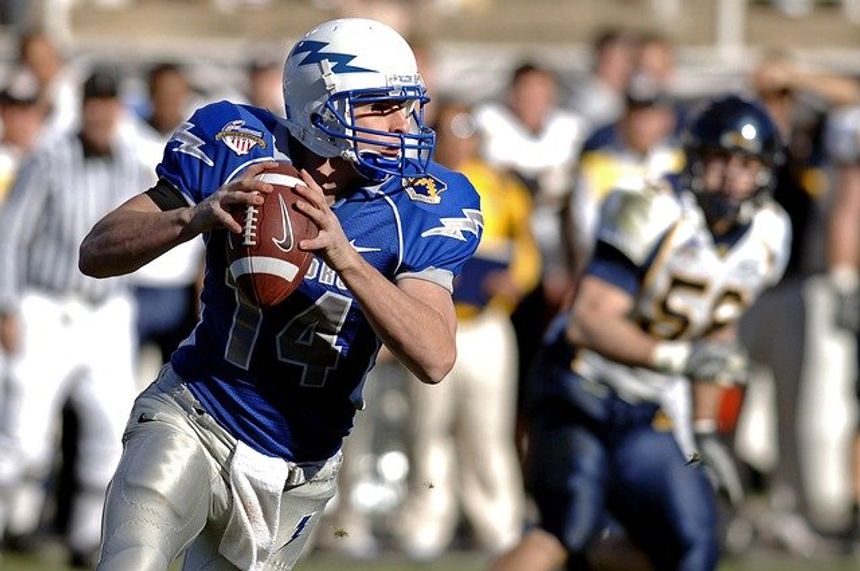