This browser is not actively supported anymore. For the best passle experience, we strongly recommend you upgrade your browser.
viewpoints
Welcome to Reed Smith's viewpoints — timely commentary from our lawyers on topics relevant to your business and wider industry. Browse to see the latest news and subscribe to receive updates on topics that matter to you, directly to your mailbox.
All Posts Subscribe
October 22, 2020 | 1 minute read

Friends, in all of the chatter about the potential for federal legalization if the Democrats were to take the Senate in less than a fortnight, I’ve seen little mention of international law. More specifically, the 1961 United Nations Single Convention on Narcotic Drugs, a treaty with 186 parties (including the US), which combats drug trafficking and limits production, distribution, and use to medical and scientific purposes. (link)

Without getting into too much detail, federal legalization of cannabis would almost certainly implicate the Single Convention. I’m certainly not the first person to point this out – the same issue was raised when Canada legalized cannabis (link; link) – and the UN’s International Narcotics Control Board said so its 2019 report:

“The Board wishes to reiterate that article 4 (c) of the 1961 Convention as amended by the 1972 Protocol clearly limits to medical and scientific purposes the production, manufacture, export, import, distribution of, trade in and use and possession of controlled narcotic drugs and that legalization measures or regulations that permit the non-medical use of any controlled substance, including cannabis, are in contravention of the legal obligations incumbent upon States parties to that Convention. The Board calls upon all States to respect their international legal obligations in the elaboration of their national drug control policies.” (Chapter III.c; link)

Although the President of the INCB has suggested publicly that the treaty may be outdated (link), MJBiz Daily and Hemp Business Daily reported in July 2020 that the UN’s Commission on Narcotic Drugs’ representatives generally aren’t sympathetic, even to an exemption for hemp. (link; link)

Relatedly, the Single Convention appeared to play a fundamental role in how the Drug Enforcement Agency structured its recent (March) rulemaking expanding cannabis licensing for federally-permitted scientific and medical research. The Agency took great pains to outline why the new rules didn’t violate the Single Convention (in short, the DEA will remain in the supply chain to fit the process within the language of the treaty). (link)

The DEA’s action suggests that, if legalization were realized, the federal government could try to structure a legal cannabis supply chain into the Single Convention’s rules (although, based on my limited research, there doesn’t appear to be an elegant solution without addressing the treaty itself). Yet even if the federal government were to legalize outside of the treaty’s restrictions (similar to what Canada did), the Single Convention and the possible implications of violation are not likely to be ignored by federal stakeholders in the process. 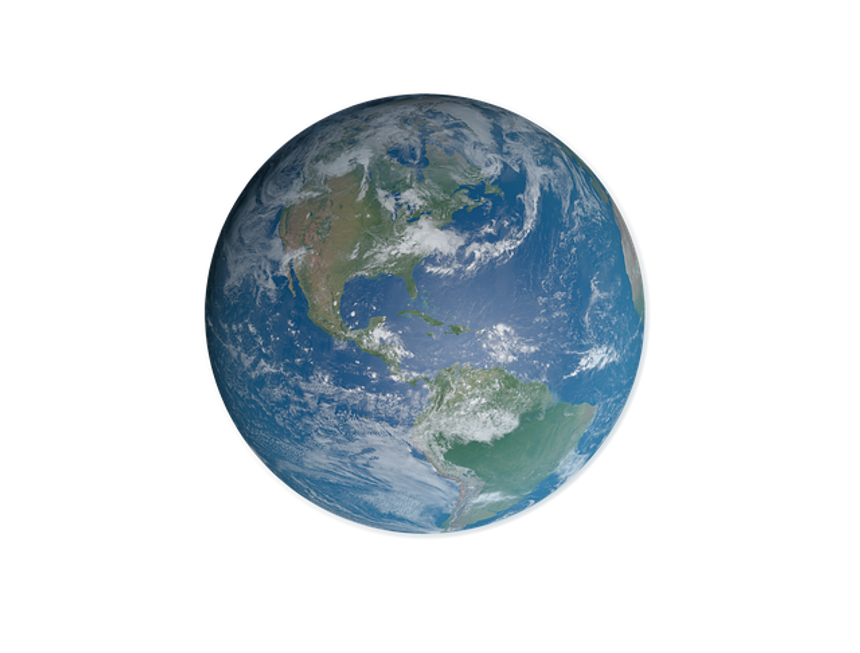