This browser is not actively supported anymore. For the best passle experience, we strongly recommend you upgrade your browser.
viewpoints
Welcome to Reed Smith's viewpoints — timely commentary from our lawyers on topics relevant to your business and wider industry. Browse to see the latest news and subscribe to receive updates on topics that matter to you, directly to your mailbox.
All Posts Subscribe
November 9, 2020 | 1 minute read

What's next for Cannabis in the Senate? (probably nothing)

Friends - with Biden winning the White House and the Republicans (most likely, it appears) retaining control of the Senate, what happens with federal cannabis legislation?

I said back in July that it’s “really hard to predict the future of any federal cannabis legislation or regulation … regardless of which party controls the White House and/or the Senate in 2021” (link) Ignoring myself, I predicted that nothing would happen in 2020 (link), and I think that’ll remain the case. With Senator Mitch McConnell still leading the Senate, it’s probably fairly unlikely that we’ll see full-bore descheduling and legalization of cannabis any time soon (ala the MORE Act) or anything akin to the STATES Act.

The more interesting question is whether we’ll see any movement on the SAFE Banking Act, which has been sitting in Senate committee since September 2019. My guess? Still no – there’s simply little political incentive for Congress, federal courts, and federal agencies to this industry any favors. (link) Recall, for example, that Senate Banking Committee Chair Mike Crapo’s last major statement on the SAFE Banking Act suggested limitations the industry generally found unworkable, such as a 2% THC potency limit. (link) Instead, all of the movement will remain at the state level – note New York Governor Mario Cuomo’s comments on Thursday that the state would look to legalize adult use in 2021 (link), on the heels of New Jersey passing an adult use referendum (link).

Looking at all of this through the lens of quantum mechanics’ many-worlds interpretation, perhaps there is a universe out there in which this Republican-controlled Senate would act to make things easier for the cannabis industry. Me, I’m more of a cat enthusiast. (link) 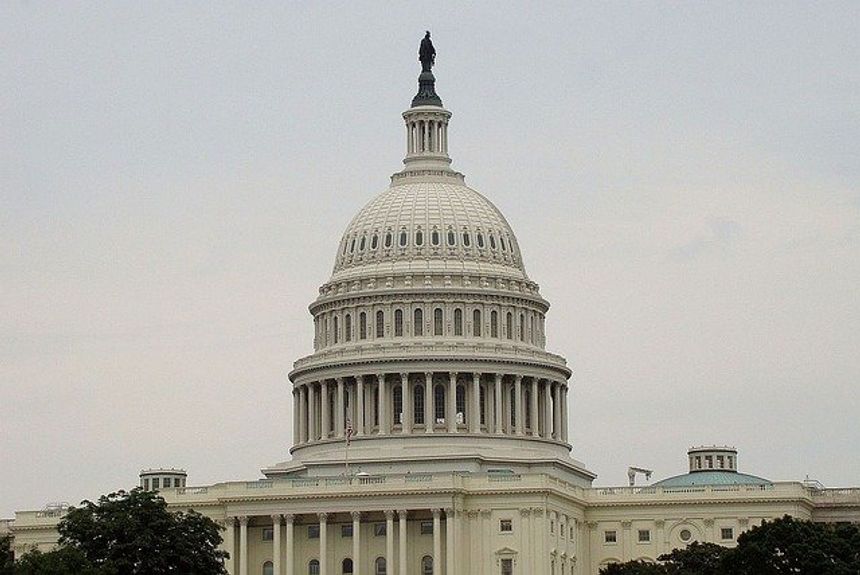