This browser is not actively supported anymore. For the best passle experience, we strongly recommend you upgrade your browser.
viewpoints
Welcome to Reed Smith's viewpoints — timely commentary from our lawyers on topics relevant to your business and wider industry. Browse to see the latest news and subscribe to receive updates on topics that matter to you, directly to your mailbox.
All Posts Subscribe
November 12, 2020 | 1 minute read

The Senate makes some noise to help the hemp industry

Friends, when I suggested in my last Cannabis Musings that the Senate isn’t going to do anything to make things easier for the cannabis industry (link), perhaps I should have qualified that statement.

Marijuana Moment is reporting that the Senate Appropriations Committee is pushing back on some of the USDA’s interim final rules from October 2019 on hemp. (link) Highlighting the point that the year-old interim rules have created “roadblocks for farmers”, the Committee bluntly said that it wants to “ensure that any final rule is based on science and will ensure a fair and reasonable regulatory framework for commercial hemp production in the United States.” (link)

Notably, among other things, the Committee calls on the USDA to change rules relating to the 0.5% THC negligence threshold (over which hemp crops need to be destroyed), which is interesting in light of the DEA’s conservative position on “hot” (generally, over 0.3% THC) hemp that it announced back in August. (link) The Committee also directs the Farm Credit Administration to work with agricultural lenders to provide “access to guaranteed loans for hemp producers and businesses” - you may recall that the federal government made its first move to open up hemp lending nearly a year ago. (link)

I strongly suspect these urgings are the result of the hard work of lobbying and education by the hemp industry. So maybe what I meant to say was that the Senate, and for that matter, the rest of the federal government, may not do anything to make things easier for the cannabis industry, but that doesn’t mean that good old-fashioned politicking by the industry won’t produce results. Just as capital shaped the early wave of state-legal cannabis, I believe that policy is going to shape the next wave, particularly as the industry looks towards federal legalization (someday, maybe).

Finally, a correction – in my November 9th Cannabis Musings, I made reference to Mario Cuomo, former Governor of New York, when I should have referred to his son and current New York State Governor, Andrew Cuomo. My apologies for the error. 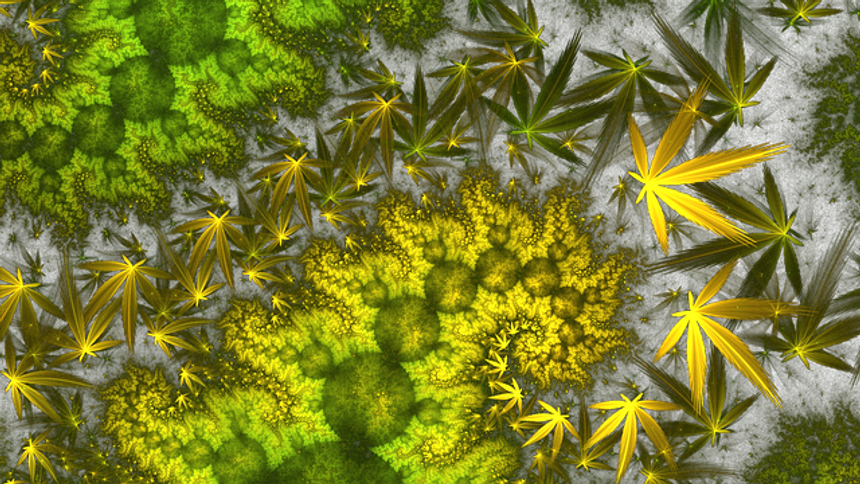