This browser is not actively supported anymore. For the best passle experience, we strongly recommend you upgrade your browser.
viewpoints
Welcome to Reed Smith's viewpoints — timely commentary from our lawyers on topics relevant to your business and wider industry. Browse to see the latest news and subscribe to receive updates on topics that matter to you, directly to your mailbox.
All Posts Subscribe
December 8, 2020 | 2 minutes read

In a December 4, 2020 opinion, the Ninth Circuit rebuffed a putative class representative’s efforts to establish Article III standing based on a “novel” overpayment theory of economic injury that lacked any allegation that the defendant had misrepresented the product in question. Click to read more.

In McGee vs. S-L Snacks National, No. 17-55577, the plaintiff filed a putative class action in 2014 based on the defendant’s inclusion of partially hydrogenated oils (trans fat) in its popcorn products, which plaintiff had purchased periodically since 2008.  Plaintiff claimed to have suffered economic and physical injuries from purchasing and consuming the popcorn and alleged violations of the “unfair” and “unlawful” prongs of California’s Unfair Competition Law (Bus. & Prof. Code Sec. 17200, et seq.), as well as nuisance and breach of implied warranty.  The district court dismissed the complaint for lack of standing under Article III of the U.S. Constitution.  Among other things, the district court found the plaintiff’s claims of economic injury unpersuasive because the defendant disclosed the presence of trans fat on the nutritional labels, and the plaintiff failed to allege the labels were misleading.

A three-judge panel of the Ninth Circuit affirmed.  As to economic injury, the plaintiff claimed that she failed to receive the benefit of her bargain because she thought she was getting a product containing healthy, safe, and lawful ingredients but instead received the opposite.  The Court rejected this theory, finding that the plaintiff’s subjective assumptions and expectations were not part of the bargain, as the defendant’s labels disclosed the presence of trans fat and made no representations about safety.

The plaintiff also asserted an overpayment theory of economic injury, arguing that the value of an unsafe product was $0.  The Court noted that while overpayment was a viable theory of injury for Article III purposes, the plaintiff’s version of that theory was novel in that she alleged no misrepresentation by the defendant.  Notably, the Court declined to address whether an overpayment theory of injury could ever stand absent a misrepresentation.  The Court rejected the plaintiff’s claim, however, on the grounds that in addition to failing to allege any misrepresentation, she also failed to allege that the product contained a hidden defect or that it was worth objectively less than one would reasonably expect, as the adverse health effects of trans fat were well known by the time of her purchases.

Although the panel left unanswered the question of whether an overpayment theory of economic injury is ever viable without an accompanying misrepresentation, its rejection of the plaintiff’s overpayment claims is encouraging and underscores the potential utility of challenging novel theories of injury at the pleadings stage in appropriate cases. 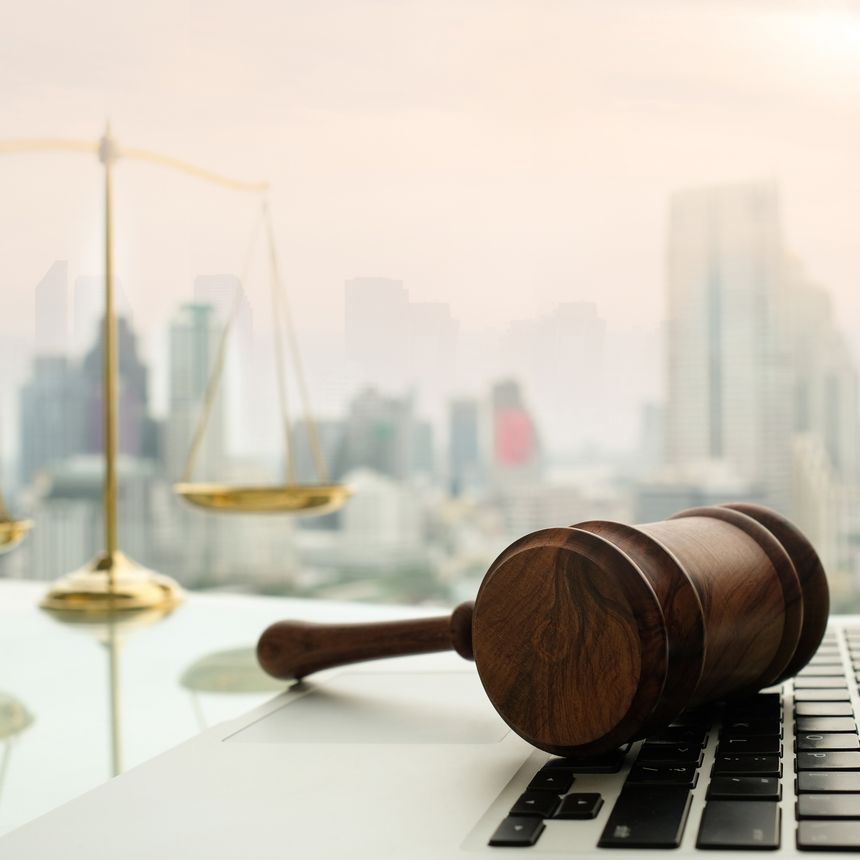