This browser is not actively supported anymore. For the best passle experience, we strongly recommend you upgrade your browser.
viewpoints
Welcome to Reed Smith's viewpoints — timely commentary from our lawyers on topics relevant to your business and wider industry. Browse to see the latest news and subscribe to receive updates on topics that matter to you, directly to your mailbox.
All Posts Subscribe
December 11, 2020 | 1 minute read

Friends, news came this week of another prominent cannabis SPAC acquisition (known as a “de-SPAC”), with the announcement that Weedmaps will be acquired by Silver Spike Acquisition Corp. (link) A number of cannabis SPAC de-SPAC deals have announced recently, enough to possibly call it a trend.

What’s behind the recent cannabis SPAC de-SPAC’ing spate? In my opinion (which I’ve developed talking to industry and finance folks, as well as the key to our SPAC team, Ari Edelman (link)), I think a confluence of factors are driving this trend:

I also think this trend will continue for the time being, so long as these fundamentals maintain their momentum. Then again, I’m supposed to have given up on predictions. (link) 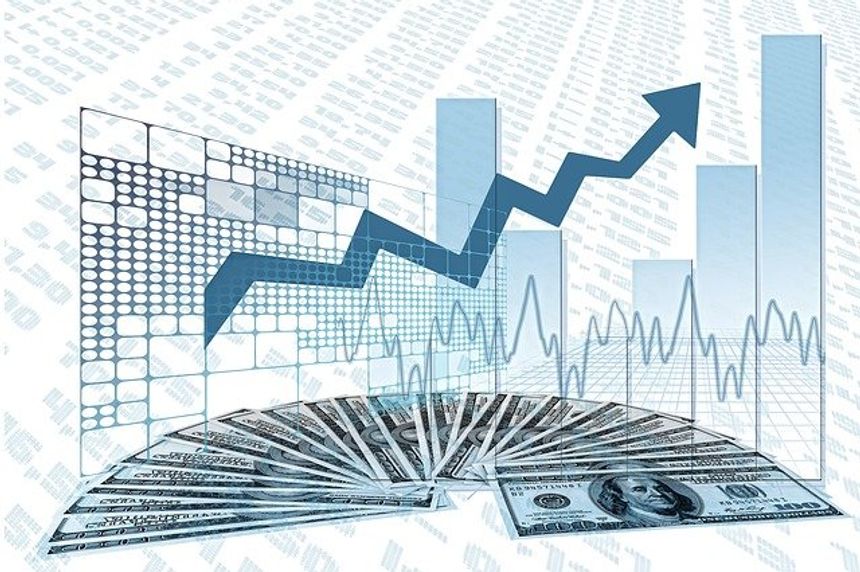