This browser is not actively supported anymore. For the best passle experience, we strongly recommend you upgrade your browser.
viewpoints
Welcome to Reed Smith's viewpoints — timely commentary from our lawyers on topics relevant to your business and wider industry. Browse to see the latest news and subscribe to receive updates on topics that matter to you, directly to your mailbox.
All Posts Subscribe
January 7, 2021 | 3 minutes read

Predictions for cannabis in 2021 (updated)

Friends – well, it happened (link), and now I have to revisit my 2021 predictions for the cannabis industry from last week. (link) Indeed, with the Democrats now poised to control the Senate, the likelihood of the federal government passing pro-cannabis legislation sure looks inevitable. And yet, the industry should remember that there are plenty of other legislative priorities out there (e.g., the pandemic) and the filibuster still necessitates support from Senate Republicans in order to pass any sort of cannabis laws (unless, of course, the Democrats eliminate the filibuster, but I won’t dare to opine on the likelihood of that).

In other words, it’s exciting for the industry, but nothing’s done until the President’s pen signs a bill. (link; link) For example, if cannabis is merely rescheduled, that’s not going to do much for the state-legal industry. If lawmakers decide to slow-play legalization and instead pass SAFE Banking, it’ll likely be a while before they take up further legislation to benefit the industry.

All that being said, I’m going to ignore my own advice. Here are my predictions (Version 2.0) for the cannabis industry in 2021: 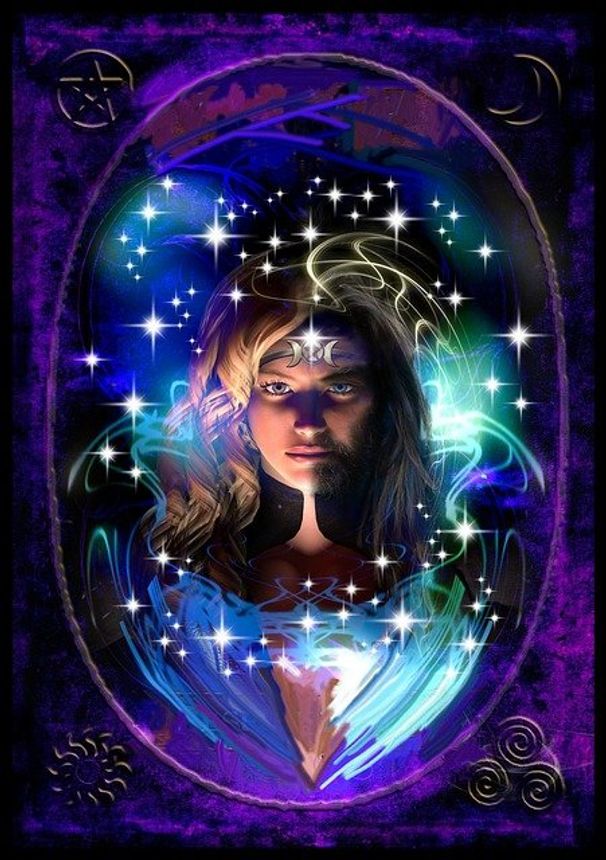