This browser is not actively supported anymore. For the best passle experience, we strongly recommend you upgrade your browser.
viewpoints
Welcome to Reed Smith's viewpoints — timely commentary from our lawyers on topics relevant to your business and wider industry. Browse to see the latest news and subscribe to receive updates on topics that matter to you, directly to your mailbox.
All Posts Subscribe
January 18, 2021 | 2 minutes read

All eyes on BIMCO's new clauses

All eyes on the next meeting of the BIMCO Documentary Committee on 25-26 January where two important new clauses will be presented for review before their anticipated release later this year.

The big change, and the one getting the most attention, is a new Clause 2 of the widely-used GENCON form, itself undergoing a re-draft. This is understandable given the controversial history of Clause 2 and the fact that its heading - "Owners' Responsibility Clause" - is seen by many in the dry cargo trade as doing the opposite of what it says on the tin.

The expectation is that the new Clause 2 will give users of GENCON a clearer and more balanced picture of the responsibilities assumed by owners. Critically, the liability regime should look and feel more like the equivalent provisions in the Hague-Visby Rules - seen by many as an overdue but welcome alignment.

Receiving less attention is a new BIMCO Force Majeure Clause which is also being presented at this month's Documentary Committee meeting. The clause is due for publication in the first half of 2021.

Unlike in many civil law countries, common law systems such as English law do not recognise a general concept of Force Majeure applying to contracts as of right. In the absence of frustration (a difficult test with a high bar) or a right to terminate, a party can only be excused from performance in English law if the contract allows it. Hence the popularity of detailed Force Majeure regimes in construction and commodity sale contracts. But they are much less common in charterparties, perhaps because of the prevalence in shipping of other exclusionary provisions such as the Hague-Visby or Hamburg Rules.

The mischief with Force Majeure clauses, brought into sharper focus during the Covid-19 pandemic, is that parties invoke them to avoid obligations which no longer suit them commercially when they may have no genuine difficulty performing. So it's no surprise that BIMCO's new Force Majeure Clause sets a high bar for reliance to avoid abuse. The party invoking the clause must have been prevented from performing an obligation and must prove that the event was beyond its control, unforeseeable and unavoidable. A high hurdle indeed, but broadly consistent with the general approach of English law to such clauses which is to ensure that parties are held to their bargain.

The new clause will include a revised list of events including more modern risks such as cyber-attacks and - you guessed it - pandemics. It is thought the drafting team is also considering optional wording to deal with situations where there is cargo on board a vessel when a Force Majeure declaration is made.

BIMCO’s new Force Majeure Clause is advancing and will provide a high threshold for invoking it in order to avoid abuse. 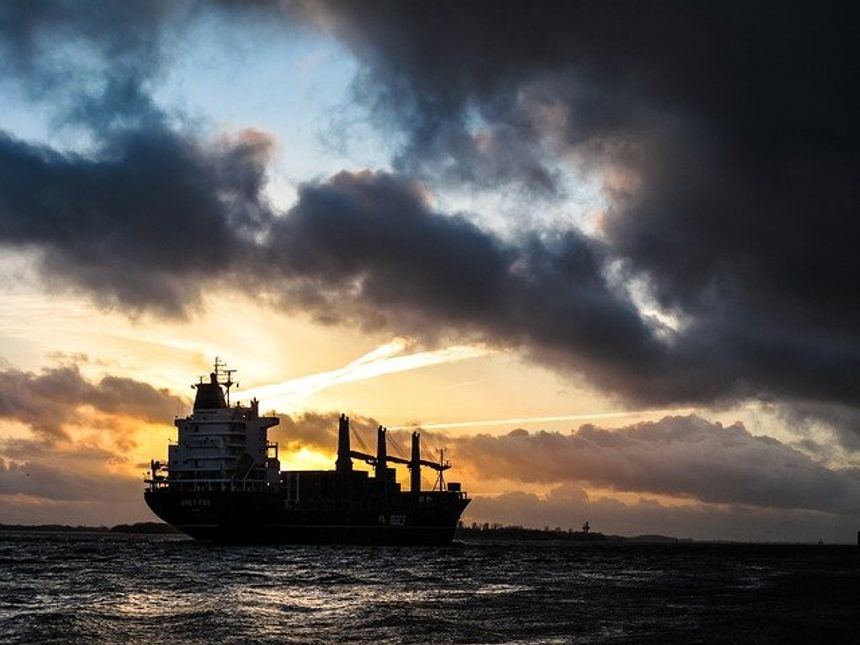