This browser is not actively supported anymore. For the best passle experience, we strongly recommend you upgrade your browser.
viewpoints
Welcome to Reed Smith's viewpoints — timely commentary from our lawyers on topics relevant to your business and wider industry. Browse to see the latest news and subscribe to receive updates on topics that matter to you, directly to your mailbox.
All Posts Subscribe
January 20, 2021 | 1 minute read

A greener future for the container industry

AP Moller-Maersk has set itself the difficult task of reducing its fleet to zero-emissions by 2030. As the world's biggest liner group this is paving the way for the rest of the industry who will undoubtedly benefit from the developments made by Maersk into new fuels through their research at the Maersk Mc-Kinney Moller Center for Zero Carbon Shipping.

The most recent development is the decision to order the first series of small containerships, in approximately 3 years time, that are able to run on ammonia, methanol or ethanol - removing the requirement for fossil fuels. Maersk have emphasized a desire to make a clean break from fossil fuels by deciding LNG would play no role in the transition to zero carbon and preferring to move directly to a CO2-neutral fuel instead.

It is not without its difficulties however. The initial plan is to limit operation of the vessels to within a specified geographical area to ensure availability of fuel. This underlines the importance of port infrastructure in assisting the progress of the shipping industry towards the IMO 2050 emissions targets.

Unless the shoreside capabilities are developed at the same pace as those of the ships we may begin to see geographical limitation clauses due to fuel availability or indeed limitations on which ships would be available for charter to the wider market if they are so limited in their operational reach. 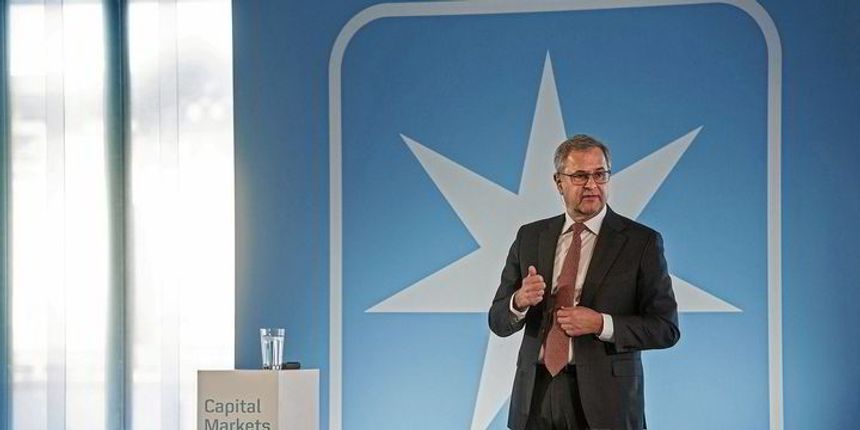