This browser is not actively supported anymore. For the best passle experience, we strongly recommend you upgrade your browser.
viewpoints
Welcome to Reed Smith's viewpoints — timely commentary from our lawyers on topics relevant to your business and wider industry. Browse to see the latest news and subscribe to receive updates on topics that matter to you, directly to your mailbox.
All Posts Subscribe
January 22, 2021 | less than a minute read

Various legislation across states relating to data privacy, including data subject rights, biometric data, and cybersecurity standards is a landscape that evolved and expanded under the last administration. Will this administration be the one to implement a nationwide standard to solve for this patchwork approach?

Cybersecurity and data privacy are significant aspects of top corporate lawyers' responsibilities under any administration, especially in recent years as they seek to understand how to comply with the European Union's General Data Protection Regulation and U.S. state mandates including the California Consumer Privacy Act. In the absence of a nationwide law in the U.S. protecting the privacy of personal data, some states have enacted their own legislation. ... With a Biden administration and Democratic control of Congress — as well as the growing need for protection — experts said passing federal data privacy legislation could be more likely now than ever ... In the wake of GDPR, the CCPA and other privacy regulations, most general counsel already devote time to thinking about cybersecurity and data privacy. But perhaps now more than ever, general counsel need to understand the data the company collects and why and how it stores and uses the data, and identify other systems the data interacts with..." 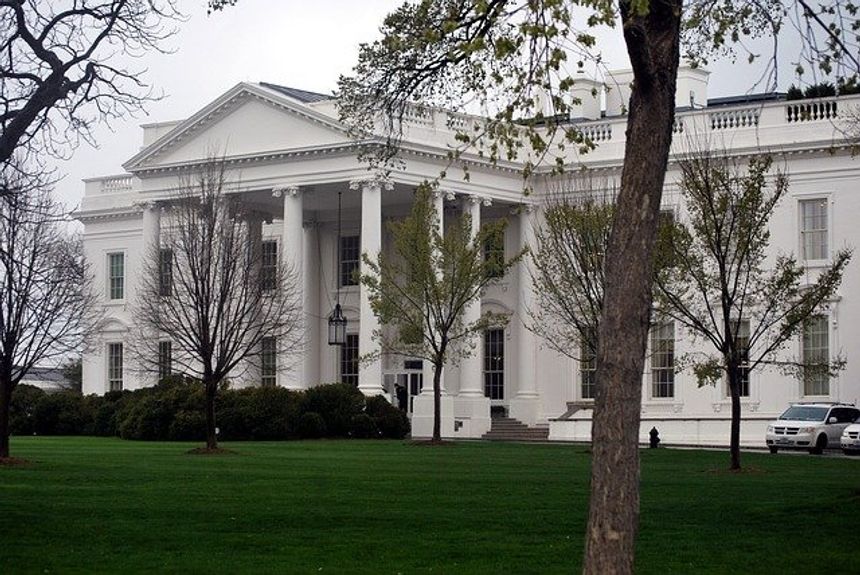