This browser is not actively supported anymore. For the best passle experience, we strongly recommend you upgrade your browser.
viewpoints
Welcome to Reed Smith's viewpoints — timely commentary from our lawyers on topics relevant to your business and wider industry. Browse to see the latest news and subscribe to receive updates on topics that matter to you, directly to your mailbox.
All Posts Subscribe
January 27, 2021 | less than a minute read

Will the third time be the charm for the Washington Privacy Act?

The Washington Privacy Act bill merges best practices from the California Consumer Privacy Act (CCPA) and the General Data Protection Regulation (GDPR), and is likely to pass the state Senate - the true test is whether or not its protections are strong enough for the House to proceed, as they considered the last two bills insufficient to adequately protect consumer rights.  However, it seems only a matter of time before the state agrees to take action to protect Washington residents through legislation - if not preempted by a federal privacy law first.

This third iteration of the bill — which gives consumers the right to access, correct or delete data collected on them by commercial entities, as well as the right to opt-out of certain data processing for targeted advertising, sale of data and profiling — now moves on to the Senate Ways and Means Committee. A proposal last year failed to reach consensus in the House of Representatives on certain provisions, namely a private right of action for consumers. Retail, technology and business industry representatives have indicated support for the 2021 proposal, while privacy advocates have continued calls for stronger privacy protections. 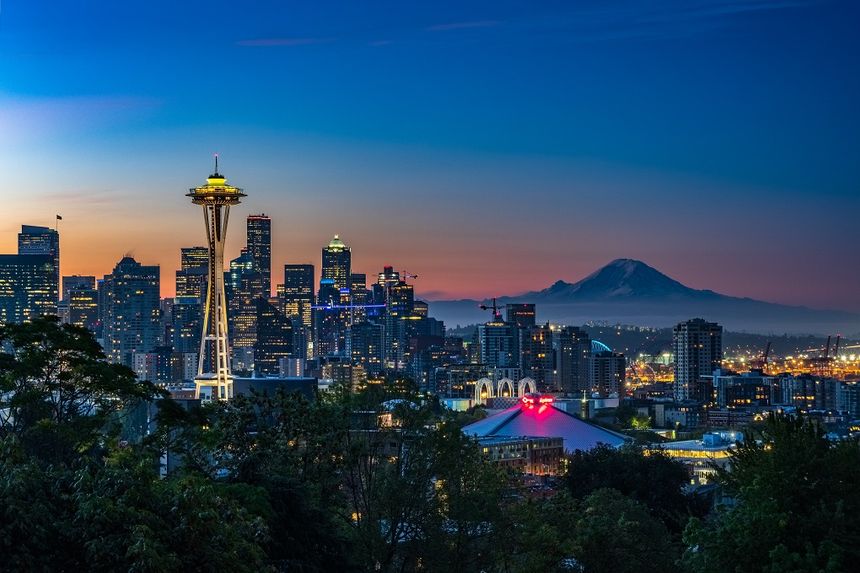